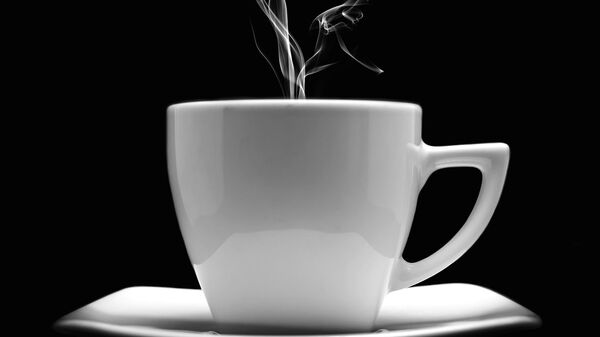 Hot beverage lovers may now have to think twice before sipping on a cuppa full of a burning coffee or tea, following a new scientific study on the impact of the habit.

"A prospective study of tea drinking temperature and risk of esophageal squamous cell carcinoma" published by the International Journal of Cancer suggested a link between the temperature of tea and development of esophageal cancer in its drinkers.

50,045 individuals aged 40 to 75 years were followed by scientists for a median of 10 years, and during follow-up, 317 new cases of esophageal cancer were identified.

Drinking 700ml per day, which is roughly 2 or 3 cups, at the temperature of 60°C or higher was associated with a 90 percent higher risk of esophageal cancer. In comparison, drink lesser amounts at less than 60°C would result in more encouraging results.

"Many people enjoy drinking tea, coffee, or other hot beverages. However, according to our report, drinking very hot tea can increase the risk of esophageal cancer, and it is therefore advisable to wait until hot beverages cool down before drinking," said lead author Dr. Farhad Islami, of the American Cancer Society.

'Life-Prolonging' Pizza Introduced in Italy
According to British National Health Service (NHS), consumption of alcohol, smoking and obesity are among factors that could lead to esophageal cancer.

"Drinking too much alcohol causes irritation and inflammation in the lining of the oesophagus. If the cells in the lining of your gullet become inflamed, they're more likely to become cancerous," the NHS warns.

It adds however that exact cause of oesophageal cancer is unknown.