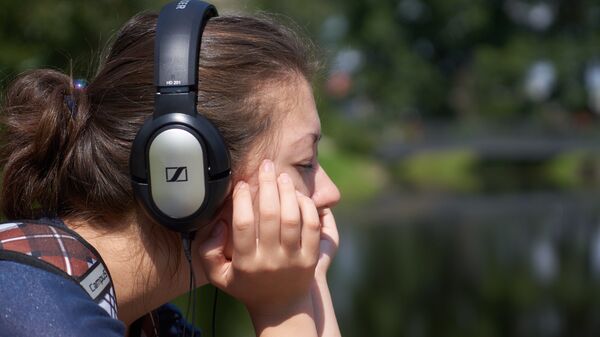 Social networking company MySpace, popular in the good old days of the early 2000s, has lost about 50 million songs that were uploaded to the platform by 14 million artists between 2005 and 2015, as well as a bunch of other files.

"As a result of a server migration project, any photos, videos and audio files you uploaded more than three years ago may no longer be available on or from MySpace," the Los Angeles-based company said in a statement Monday.

"We apologize for the inconvenience."

Some users, including American technologist and blogger Andy Baio, have questioned whether the data loss was an accident in the first place.

"I'm deeply skeptical this was an accident. Flagrant incompetence may be bad PR, but it still sounds better than ‘we can't be bothered with the effort and cost of migrating and hosting 50 million old MP3s,'" Baio tweeted Monday.

"I'd love to hear the fundamental difference between failing to secure a server transfer of 10 years of unique digital music, and having a dozen meetings between the best and brightest of Silicon Valley to most efficiently spin down and delete the utilized ‘disk space,'" Scott tweeted Monday.

​"Anyone who doesn't think this is going to happen with YouTube is kidding themselves," he added in another tweet.

​According to users on the message board website Reddit, MySpace users have had trouble accessing music archives for months.

"I lost a bunch of tracks I made with a friend that committed suicide. I am upset beyond belief reading this. I wish the Myspace people did a backup, there is a rich musical history that had been lost," one Reddit user wrote.

"This essentially murdered my teen years. Myspace was the s**t when it comes to music and I discovered many obscure bands and songs on this platform, some that I couldn't hear anywhere else on the internet," another commented.

MySpace, which was very popular between 2005 and 2008, before the rise of Facebook, was sold in 2011 by NewsCorp to Specific Media, an ad-targeting firm, for $35 million.

The platform helped launch the careers of stars like Arctic Monkeys, Kate Nash and Lily Allen. However, it has been in decline over the last few years: according to the company's website, it employed around 1,600 people in 2009, compared to 150 in the present day.