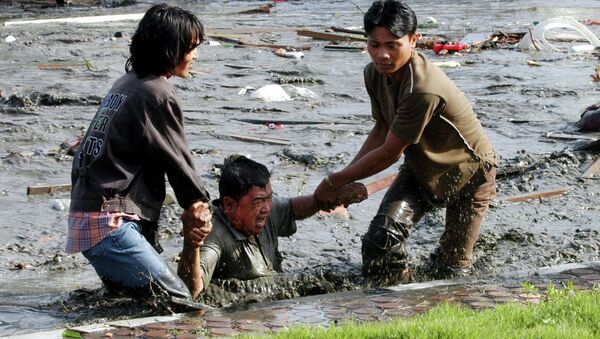 At least 42 people died and 21 more were badly injured in the Sentani area near the provincial capital of Jayapura, that was hit by torrential rain since Saturday which triggered the floods, according to an official, Cory Simbolon, cited by Reuters.

No other details have been revealed so far.

Floods are common during the rainy season in Indonesia, lasting from November to March/April.