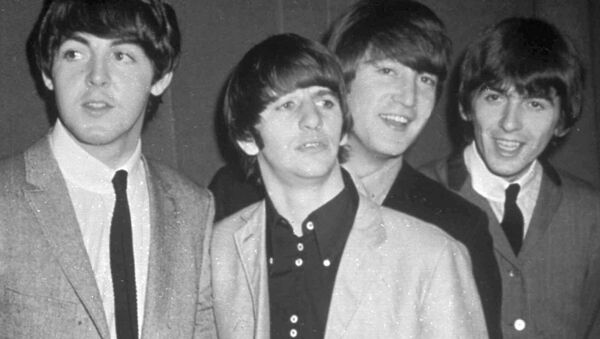 A rare Beatles record featuring the rock band’s debut single “Love Me Do” was auctioned on eBay Wednesday after it was accidentally donated to the British Heart Foundation (BHF) charity in Midhurst, West Sussex.

"This was like finding hidden treasure," a BHF area manager recently told Sky News of seeing the seven-inch demo of the single in a box of other donated records.

​"We have tried to find out who the donor is, but we have no idea. However, their generosity means we can raise even more money to fund our lifesaving heart research," Davies added.

All of the money generated from selling the record will go toward the charity, which funds research related to heart and circulatory diseases.

The record was part of a small press run made for radio stations, shortly before the band rocketed to superstardom.

"Around 250 were made back in 1962 to send to radio stations," the eBay description states.

"They were turned down by Decca [a British record label] just before this period. Had this demo not been sent around to all these radio stations, you may have never heard of The Beatles today!"