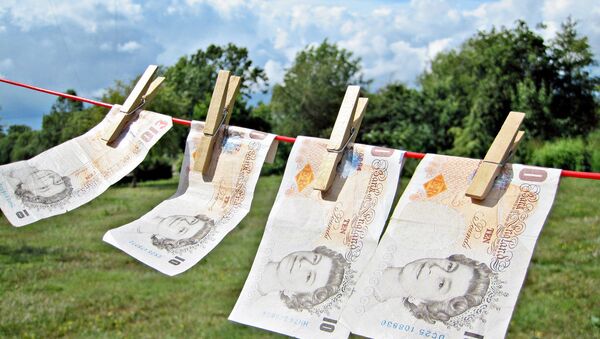 Six men were jailed at Southwark Crown Court on Wednesday, 13 March, for a total of 24 years for their roles in the £5.5 million operation.

Prosecutor Kevin Dent QC said those in the dock were involved in a "successful, sophisticated and prolific" money laundering operation.

"They received large amounts of cash from individuals who drove to London by car, mainly from the north of England. There would be handovers of the cash…and it would be distributed to others within the network and taken to other addresses to be counted. It would then be placed in the banking system by different members of the network," Mr Dent told the court. 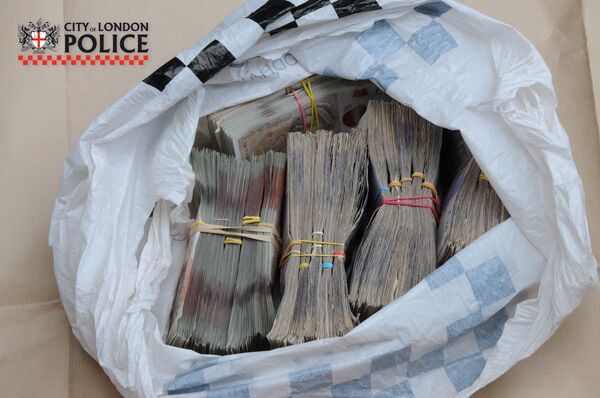 He said £962,000 in cash was seized from various addresses on the day of the raids in June 2018 but it was later calculated that around £5.4 million had been laundered through various bank accounts during the time the scheme had been operating.

Mr Dent said £814,000 in cash had just been delivered to the gang's headquarters in east London and he said: "That gives some idea of the capacity of the group to launder huge sums in a short period of time."

One of the defendants had arrived in the UK on a student visa in 2009 and "overstayed" while another had claimed asylum in 2004, saying he was being persecuted because he was a follower of Falun Gong, and was given British citizenship in 2012.

When Jiaming Chen was arrested police found 14 fake Chinese passports in his room, all of which had his photograph but different names.

Most of Those in Court Were From Fujian Province

The court did not hear any evidence about where the money came from or who was behind the racket, but it is understood all the defendants were originally from Fujian province in China and were working for a Triad gang based in London. 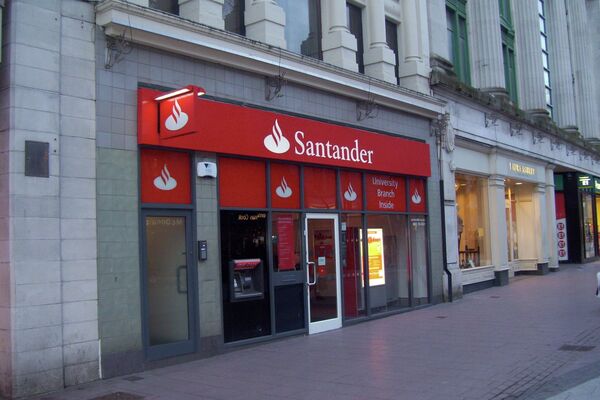 Craig Rush QC, counsel for one of the defendants, said the "bosses" who were behind the conspiracy had escaped justice.

Several defendants communicated via Wechat — a Chinese social media app — and two members of the gang had refused to give the police the pin codes to their mobile phones.

The court heard one of the defendants, Hai Binxue, had been spotted "having lunch with the Big Boss" but no details were given about that individual and City of London Police refused to comment.

Sentencing them, Judge Deborah Taylor, the Recorder of Westminster, said it was a "large scale and sophisticated" operation and she said it was impossible to calculate how much money might have been laundered in total, because the indictment only covered a period from February to June 2018.

But he said they had also used Barclays, Lloyds, HSBC and the Bank of Scotland.

He said many of the accounts were purportedly created by Chinese students studying in the UK but there was widespread fraud and fake passports were often used to set up the accounts.

The money was paid in and would immediately be transferred to other accounts and would eventually end up in one of two international business accounts, where it was beyond the reach of the police.

Apart from the £962,000 in cash that was recovered, none of the other laundered money has been traced.

Mr Dent said the gang began to struggle when Santander changed their banking protocols in March 2018.

He said Rongzhu Wei was well known at the Catford branch of Santander and had deposited a total of £375,000 in cash. 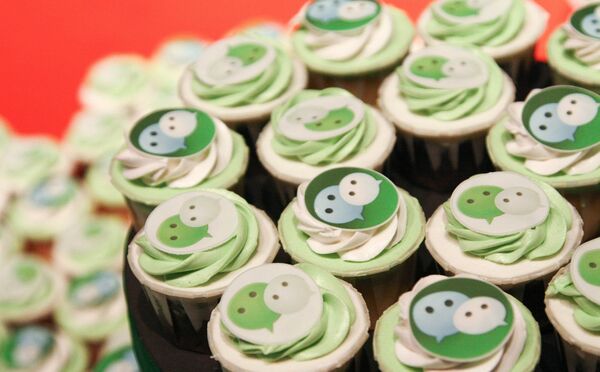 When she tried to deposit £850 in cash into a third party account she was challenged and said she was paying money into the account of her cousin, who had returned to China.

She then offered to bring in her cousin's passport but a member of staff queried how she could have her passport when she was in China.

He said one member of the gang, Jie Zheng, 27, had offered an employee of Santander's London Bridge branch £500 a week if he would turn a blind eye to him paying in large sums of money to third party bank accounts.

All of the defendants eventually pleaded guilty to money laundering offences, but some waited until the morning that they were due to go on trial.

Some Gang Members Earned a Pittance

The court heard that some were paid as little as £500 for their role in the conspiracy while others appeared to have owned luxury cars and shopped at Harrods on the proceeds of their crimes.

Jie Zheng was jailed for four years and six months while Hai Binxue, 31, was sentenced to three years and 10 months. 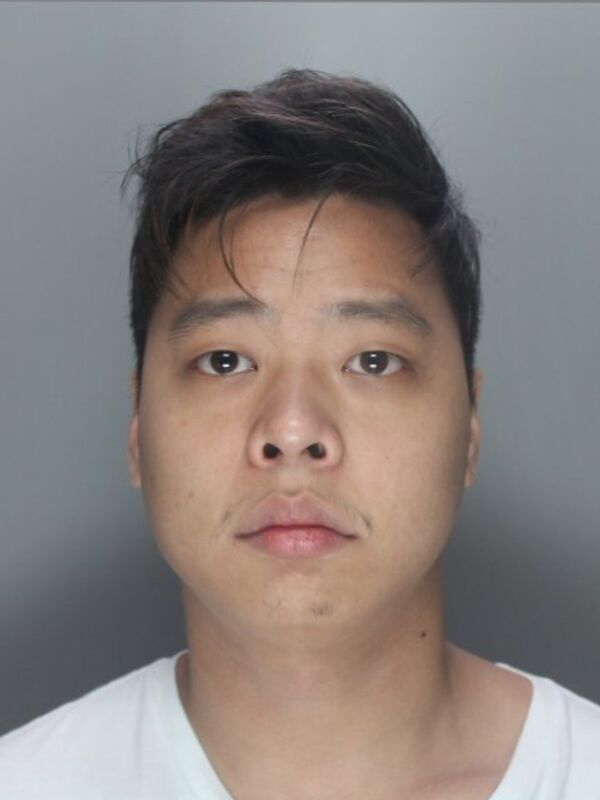 Jie Zheng (pictured) offered a Santander employee £500 a week if he would turn a blind eye to him paying in large sums of money to third party bank accounts
© Photo : City of London Police

Jiaming Chen, 27, was jailed and Jinhui Wang, 40, were both jailed for three years and 10 months, with Chen given an additional 10 months for possession of fake passports.

Shiqiang Wang, 29, was jailed for three years and 10 months but his girlfriend and the mother of his child, Xiao Wu, 27, was given a two year suspended sentence and ordered to carry out 250 hours of unpaid work.

Qin Gao, 32, was jailed for two years and 11 months but his partner, Rongzhu Wei, 33, will be sentenced on 8 April. The couple have four children, one of whom is being looked after by her parents in China.

A confiscation hearing will take place next year at which the British government will seek to deprive the gang of cash, property and possessions.

"These criminal individuals were caught trying to both cheat the system and evade detection, while moving vast amounts of money out of the UK," said Detective Constable Ray Eaglesmith, of City of London Police.

"This case is a clear demonstration of how important it is for banks and the police to work together in the ongoing war on financial crime. Santander will always support any police investigation into potential criminal activity, and we're pleased that the individuals involved in this case have been brought to justice," said Karen Tyler, Head of Fraud at Santander.