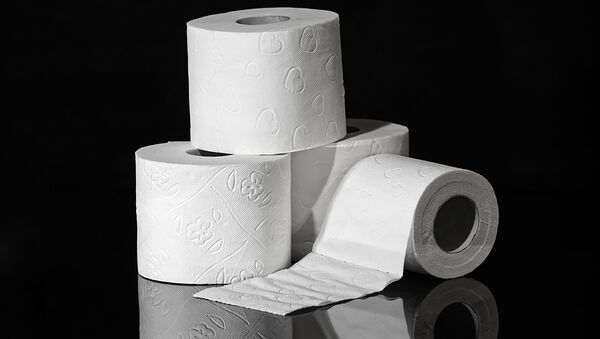 According to Brits, who are preparing for the life-changing Brexit deadline, the choice of products they buy in bulk differs with personal preferences.

While Britain's fourth-biggest supermarket group reported a surge in painkillers and toilet rolls sales, others chose to replenish their supplies of tuna and water.

The looming and still very much disorderly Brexit has apparently affected UK shoppers, who didn't shy away from "small amount" of stockpiling, as suggested by Morrisons Chief Executive David Potts.

"We've seen quite a tick-up in painkillers and toilet rolls (sales)… up high single digits. In the event of things getting sticky at the ports, we'd look for alternative routes into the country," Mr. Potts said.

Social media users reacted to the news that such essentials as toilet paper rolls and painkillers may soon become scarce on the supermarket shelves.

Morrisons, like other UK supermarket chains, are subject to a likely economic impact by a no-deal Brexit, given the country's switch to WTO rules and regulations and change in tariff rates on a vast variety of produce in case of Britain crashing out of the European Union on 29 March.