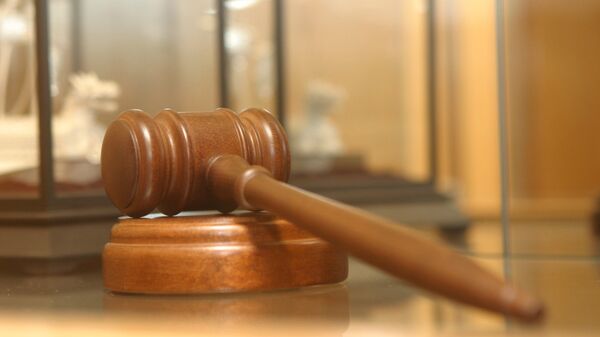 WASHINGTON (Sputnik) - A member of the United Cyber Caliphate, an affiliate of the Daesh terror group, has been arrested and charged with recruiting terrorists and publishing lists of people for Daesh devotees to kill, the US Department of Justice announced in a press release on Tuesday.

"In April 2016, [Kim Anh] Vo joined the United Cyber Caliphate (UCC), an online group that pledged allegiance to the Islamic State[Daesh] and committed to carrying out online attacks and cyber intrusions against Americans", the release said.

The United Cyber Caliphate publishes lists of individuals with addresses of US military forces and officials in the State Department that Daesh members are instructed to kill, the release said.

READ MORE: Daesh Urges Supporters All Over World to Stage Attacks in Its Defence — Reports

Two More Daesh Brides Stripped of UK Citizenship Amid Begum’s Row – Reports
Between January and February 2017, Vo also recruited other individuals to create online content in support of the Daesh, including a video targeting a non-profit group in New York city that combats Islamist extremism, the release explained.

In April 2017, the United Cyber Caliphate posted online a kill list containing the names and personal identifying information of over 8,000 individuals, along with a links to a second video that depicted a terrorist decapitating a kneeling man, the release said.

Vo is charged with one count of conspiring to provide material support to a designated foreign terrorist organization, which carries a maximum sentence of 20 years in prison, the release added.

READ MORE: Swiss Gov't Not to Help Citizens Who Fought for Daesh to Return Home — Reports

*Daesh (ISIL/ISIS/IS/Islamic State) is a terrorist organisation banned in Russia and mnay other countries.