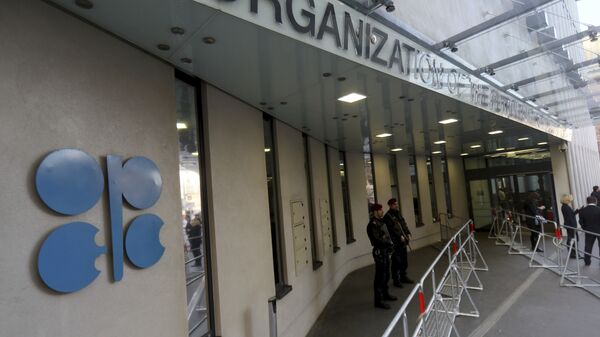 OPEC to Hold 'Informal Meeting' With US Shale Producers - Sec General
Russian Energy Minister Alexander Novak said early last week that Russia would reach a reduction in oil output under the OPEC-non-OPEC deal by the agreed volume of 228,000 barrels per day by April.