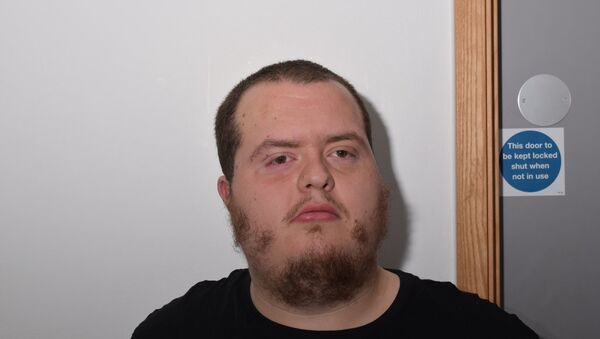 An autistic loner from Kent, who had sworn loyalty to the Daesh terrorist group, pleaded guilty last year to planning an attack in London's Oxford Street that could have killed dozens of shoppers.

Lewis Ludlow, a British-born postman who converted to Islam and swore an oath of allegiance to Daesh, was jailed for life years on Wednesday, 6 March and must serve a minimum of 15 years.

Ludlow, who variously referred to himself as The Ghost or The Eagle, admitted charges of preparing acts of terrorism and funding terror at a hearing in October.

He planned to drive a vehicle into shoppers outside a Disney store in Oxford Street, one of the busiest streets in central London.

"This was a plot to cause mass fatalities using a vehicle in Oxford Street targeting among other places the Disney store or pedestrians in and around Oxford Street at its busiest times. In one of his notes he talks of causing upwards of 100 fatalities," prosecutor Mark Dawson told an earlier hearing at the Old Bailey. 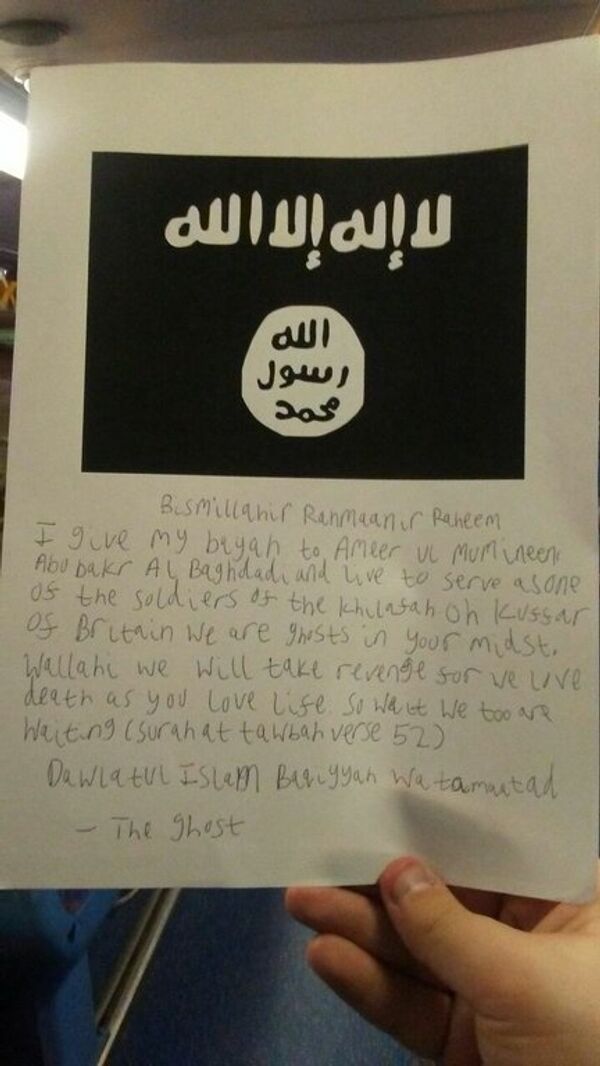 A letter, handwritten by Lewis Ludlow using the moniker The Ghost, and carrying a copy of the Daesh flag
© Photo : Metropolitan Police

Ludlow, 27, attended rallies with hate preacher Anjem Choudary where poppies — the symbol of remembrance for British soldiers — were burned.

In a video he made in which he swore allegiance to Daesh, Ludlow said: "I want nothing from Britain and I spit at this country."

Ludlow flew to the Philippines in a bid to join a jihadist group with links to Daesh but when he was prevented from travelling he began hatching plans for an attack in London. 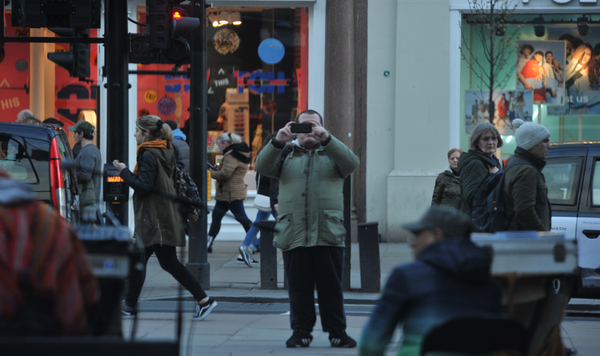 Lewis Ludlow, pictured taking photographs in Oxford Street as he carries out reconnaissance ahead of his planned attack
© Photo : Metropolitan Police

It also emerged Ludlow had come to the attention of the authorities as far back as 2008 and met officials from the government's deradicalisation programme Prevent.

But at the same time as attending Prevent meetings, Ludlow was plotting attacks on Oxford Street and Madam Tussauds, the famous London waxworks popular with tourists.

Ludlow was spotted carrying out surveillance of the areas where he planned his attacks and when he was arrested a notebook was found on him in which he wrote: "'Crowded London Areas: Oxford Street. Long road with no bollards or barriers preventing a van mounting the pavement."

The court heard Ludlow, who is autistic and had been bullied at school, was originally attracted to the far-right and expressed admiration for Hitler but turned to Islam after his favourite fell ill and soon became radicalised.

The court was told Ludlow did not have a driver's licence, was "scared" of crashing a vehicle and tried to recruit a second man to join the attack.

In June 2015 Ludlow had talked on the Telegram app with Junaid Hussain, a British Daesh fighter in Syria, about the possibility of using his job at the Royal Mail as cover for a bomb attack. 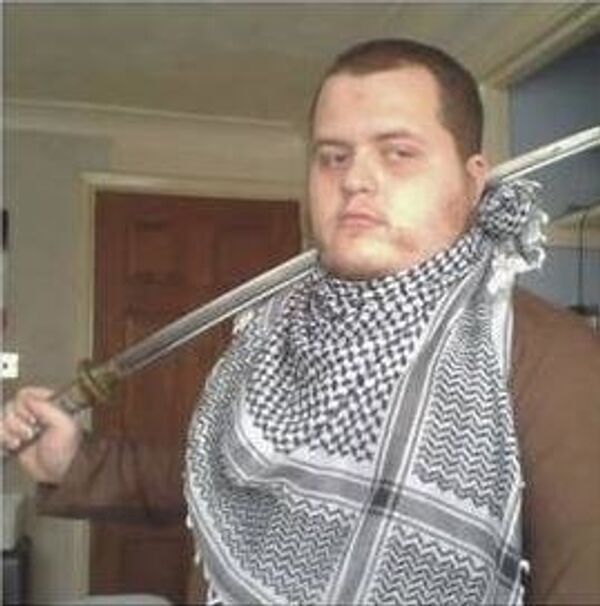 Lewis Ludlow posing with a sword and an Arab keffiyeh
© Photo : Metropolitan Police

Hussain told him it was a "good idea" and Ludlow promised to "look into it."

Giving evidence, Ludlow, said he was bullied at school for nine years and turned to Islam when he was 16.

"I was a loner. I was on my own and it was sad. People would say they found me too strange. It was really depressing. I felt everyone hated me and I thought I would be better off dead," Ludlow said.

He said he got in touch with Anjem Choudary's group online and was invited to demonstrations.

Ludlow told the court MI5 had tried to recruit him to spy on jihadists in Britain.

Sentencing him, the judge, Mr Justice Hilliard QC said Ludlow's autism and depression did not explain his "participation in these offences."

He said Ludlow's "adherence to violent Jihad" was the "result of free choices" he had made.