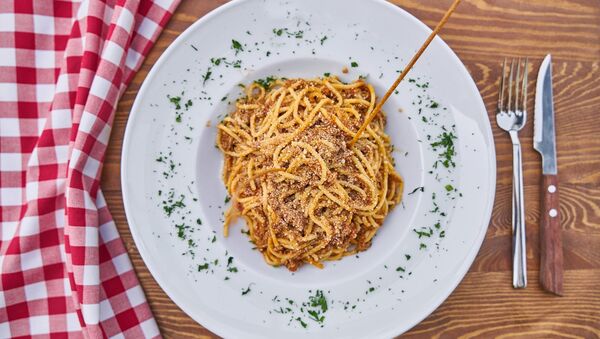 An international arrest warrant was issued for one of Italy's most dangerous men, Marco Di Lauro in 2006. He was considered one of the country's four most-wanted criminals, according to local media reports.

Marco Di Lauro, 38, alleged head of the Camorra* clan, was detained without a struggle at a humble apartment where he lived with his wife in the Chiaiano district of the southern city Naples, police stated.

He was reportedly sitting with his two cats and having pasta when police arrested him in an operation involving about 150 officers.

"On behalf of the Government, I sincerely thank the police and judicial authorities for the capture of the super fugitive of the Camorra Marco Di Lauro. A great job and an extraordinary team operation. Another blow to the organised crime from the authorities", Italian Prime Minister Giuseppe Conte wrote on Twitter.

The video of the arrest has been published online.

Di Lauro, reportedly known by the code F4 for "fourth son", has been on the run since he escaped a massive police operation in 2004 known as the "night of the handcuffs". The man is allegedly responsible for at least four murders.