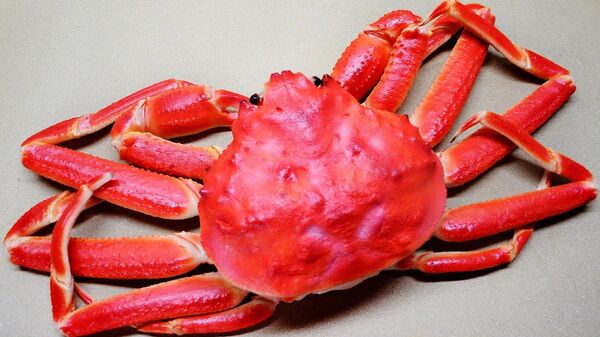 Local media outlets reported that the Friday incident unfolded after diners had to wait more than 10 minutes for their orders and deal with impatient restaurantgoers jumping ahead of others in line.

Gerald Johnson, an officer with the Huntsville Police Department, was at the eatery when the unfortunate series of events occured. He told local news station WHNT 19 that he noticed the commotion after he sat down and "took two bites out of [his] plate."

"When they finally came out, it's very heated. Especially if someone is taking more than their fair share," he added.

But then things took a turn, and the service tongs were tapped as weapons by two particularly rowdy diners.

"There's a woman who's beating a man. People are moving around; plates are shattering everywhere," the officer said, before recalling the sounds of service tongs clashing. "It's not something you typically hear, if you can imagine a fencing match."

In the end, responding Huntsville police arrested the two diners, identified as 71-year-old John Chapman and 39-year-old Chequita Jenkins, local media reported. Chapman, who suffered a cut to his head, was charged with disorderly conduct, and Jenkins was charged with third-degree assault. She did not suffer any injuries during the scuffle. 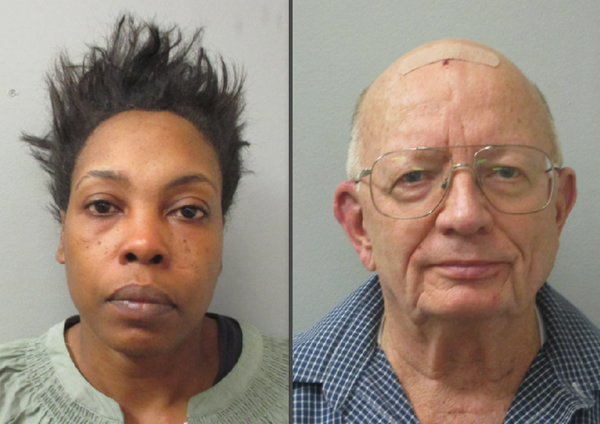 Speaking with law enforcement officials, both later admitted that their tempers did get the better of them.

WHNT reported that both diners could be forced to cough up a couple of benjamins to pay fines. Chapman is scheduled to appear in court on March 21. A court date for Jenkins has not yet been set.