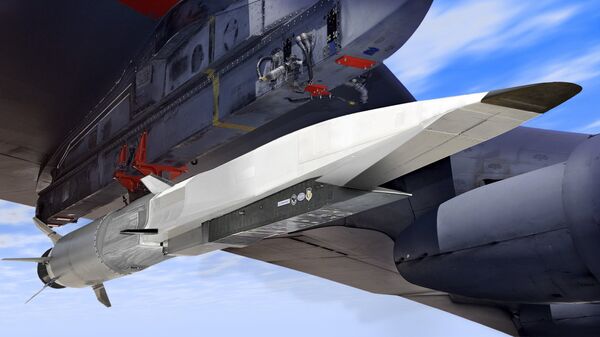 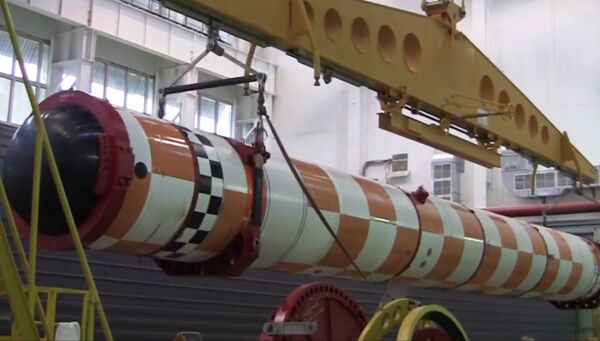 MoD: Russia's Newest Hypersonic Missile Capable of Destroying Aircraft Carriers
According to him, such drones can be equipped with both conventional and nuclear weapons, which will allow them to hit a wide range of targets, including aircraft carrier groups, coastal fortifications and infrastructure.