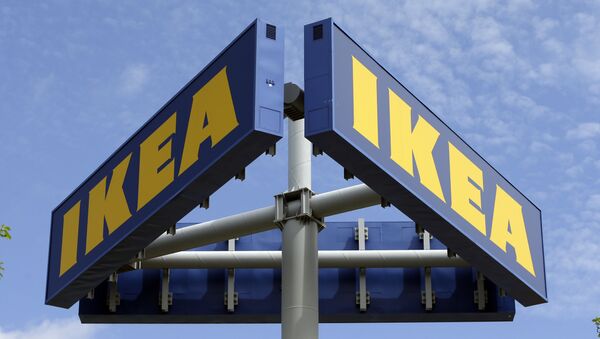 The lawsuit, which was lodged by Hannah Katsman, a modern Orthodox woman from the Israeli town of Petach Tikvah, claimed that the damage caused by the exclusion of women from an IKEA catalogue “has the potential to harm the status of women in society in general and in ultra-Orthodox society in particular”.

IKEA is being sued in Israel in a gender discrimination case which focuses on the Swedish furniture giant's catalogue that was created for the ultra-Orthodox community earlier in February and deliberately left out photos of women.

The multi-million-dollar suit was submitted to the Jerusalem District Court by Hannah Katsman, a modern Orthodox woman from the town of Petach Tikvah, and the Israel Religious Action Centre, the advocacy arm of the Reform movement in Israel.

The suit bemoans “the total exclusion of women and girls from the catalogue” which it argues “sends a serious and difficult message that women have no value and there is something wrong with their presence, even in the family-home space depicted in the catalogue”.

“This discrimination and exclusion has severely insulted, angered and traumatized those who received the catalogue. The damage caused by this exclusion affects much larger circles and has the potential to harm the status of women in society in general and in ultra-Orthodox society in particular," the document points out.

Shuky Koblenz, chief executive of IKEA in Israel, in turn apologised for the creation of their “customised” brochure which he admitted “does not live up to what IKEA stands for”.

IKEA, which has almost 400 stores in 48 countries across the globe, has four branches in Israel, with a fifth one currently under construction.