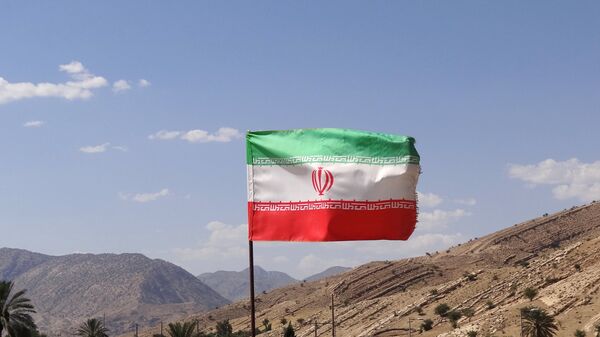 Iranian Foreign Minister Javad Zarif, one of the chief architects of the 2015 Nuclear Deal, resigned unexpectedly on Monday via a post on Instagram.

Sputnik spoke to Middle East Analyst Marwa Osman and asked how it could affect the salvaging of the Iran nuclear deal.

Sputnik: Why do you think Javad Zarif resigned? Is it as some have speculated, because of a disagreement with the president's office?

Marwa Osman: It's more a disagreement not with the president's office but a disagreement with the office of Sayyid Ali Hosseini Khamenei, who is the leader of the hardliners inside the Iranian political system. The basic disagreement started with the JCPOA, which Zarif was the leader of and back then, even when Obama was in office there was still a lot of mistrust from the hardliners, and from the office of the Ayatollah, that we should not trust the West, that the agreement should be different. And yet they allowed the government to continue to pursue what they put forward in the agreement and this is what Mr Zarif is successful at; he was successful at signing this deal.

Sputnik: What do you think this now means for the Iran Nuclear Deal?

Marwa Osman: A lot of people are speculating that this deal will go down the drain; I don't think this is possible, this was a deal that was signed between states not just between governments — they signed it even if governments change — maybe Donald Trump didn't understand that.

Beijing Hopes Iran Nuclear Deal to Be Preserved After Zarif's Resignation
He said ‘I don't want this' — but it was not you who signed it, it was the American state, it was the US that signed it not an administration.

The same goes for Iran; it is not an administration led by Rouhani, it is not Mr Zarif's deal, it is an Iranian deal with the P5+1.

So a lot of people are speculating that this deal will no longer exist but I think that maybe the European parties will now have to make sure that Zarif departing will not mean that Iran is wavering on its part of the agreement.