Lady Gaga and Christian Carino Call Off Their Engagement - Reports 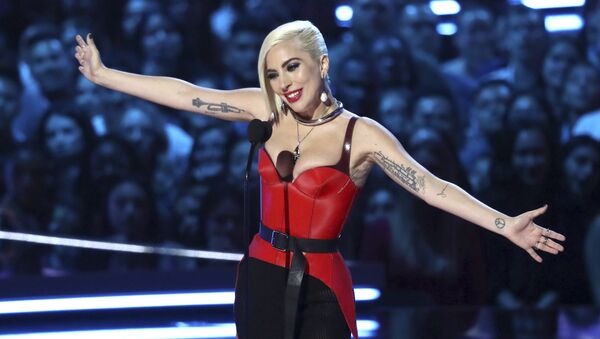 The “A Star Is Born” actress and her fiancé, Christian Carino, have called off their engagement, ending their relationship after nearly two years together.

The couple seems to have simply broken up, a source confirmed to People magazine, noting that “it just didn’t work out. Relationships sometimes end.” “There’s no long dramatic story,” the source added.

Speculation that the couple broke up began when fans noticed that Gaga, 32, was not wearing her engagement ring at the Grammy Awards on February 10. Gaga also did not thank Carino in her acceptance speech after her song “Shallow” won the best pop duo or group performance prize. Notably, Carino wasn’t her date at the Grammys, even though he had accompanied her to other events this awards season, including the Screen Actors Guild Awards and the Golden Globes, as she made the rounds accepting trophies for A Star Is Born. On Valentine’s Day, instead of sharing photos with her fiancé, Gaga debuted a large tattoo on her spine that pays tribute to her role in the acclaimed musical-drama.

Happy Valentine’s Day. A tattoo toast to “la vie en rose” by the beautiful @winterstone my spinal cord is now a rose

Gaga, whose real name is Stefani Germanotta, and Carino reportedly got together in February 2017, months after she called off her engagement to actor Taylor Kinney. Carino was and continues to be her CAA agent. The couple waited to announce their relationship until September 2017, when Gaga gushed during one of her concerts that she was “in love” with 50-year-old Carino.

In October 2018, after almost a year since she was first spotted wearing a pink diamond ring, Gaga confirmed that she and Carino were engaged by thanking “my fiancé Christian” during her speech at Elle’s 25th Annual Women in Hollywood Celebration.