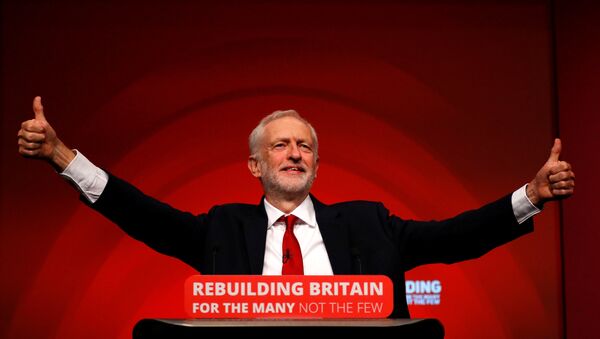 The Labour Party has been accused of becoming "institutionally anti-Semitic" since Jeremy Corbyn - a strong supporter of the Palestinian cause - took over as leader in September 2015. 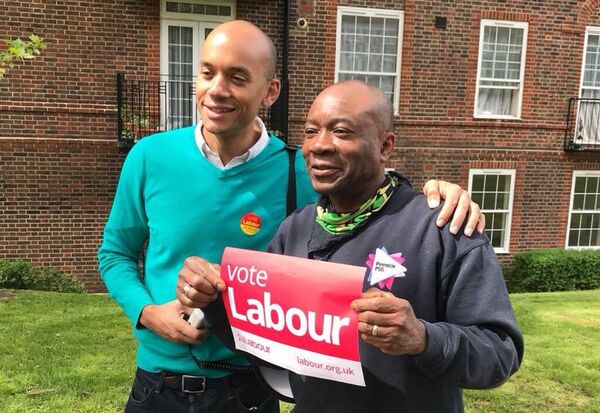