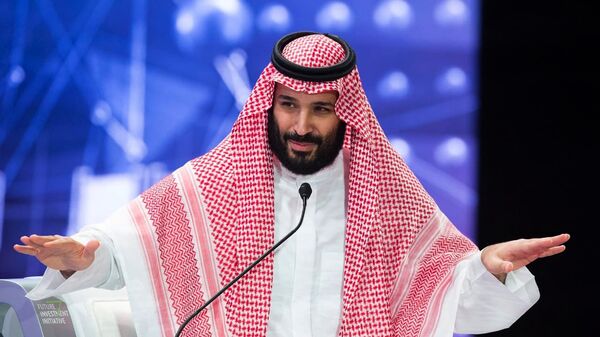 The club cost the current owners, the American family Glazer, a bit over $1 billion more than a decade ago, and it has since been reportedly been burdened with huge debt over the past years.

The media outlet suggested the proposed bid comes after the Red Devils’ chiefs were seen spending more time in the kingdom.

Sources close to the Glazer family were cited as saying that they are largely against selling the iconic club but such an overwhelming offer from the Saudi family could make them decide otherwise.

The Americans purchased United for $1.018 billion (£790 million) almost 14 years ago but reportedly saddled the club with a considerable debt. Bin Salman, who allegedly demonstrated interest toward the club back in October, is purportedly ready to make a deal on the condition that the Red Devils advance in the Champions League.

This past January, the consulting firm Deloitte rated Manchester United third among the most profit-earning football clubs in the 20178/2018 season, with the club’s overall income amounting to $666 million. Manchester United was outrun in the rating only by Real Madrid and Barcelona.