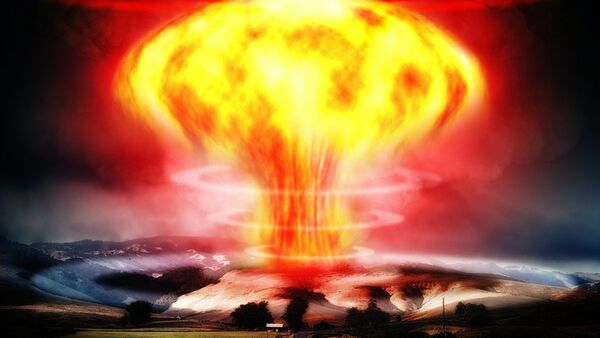 Trump's decision to pull out of the 1988 treaty was "reckless," was "exacerbating a new Cold War" with Russia and could spark another arms race, Gabbard said while delivering a speech at a press conference on Friday.

I’m running for President to end our regime change wars, work to end new Cold War, & walk us back from the abyss of nuclear war. We face greater risk of nuclear catastrophe now more than ever. I’m introducing a bill to stop Trump from scrapping INF treaty & sparking new arms race

At the same time, commenting on Trump's decision to leave the treaty, former US ambassador to Russia Michael McFaul told Sputnik that the action was "premature," adding that Russia and the US  should have continued negotiating.