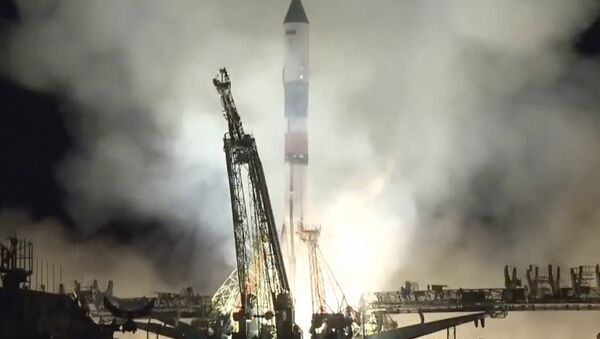 "Russia likely is pursuing laser weapons to disrupt, degrade, or damage satellites and their sensors", the report said Monday.

Prior to July 2018, the report added, Russia began delivering a laser weapon system to the Aerospace Forces that is likely intended for an antisatellite (ASAT) mission.

Moreover, the document also claims Russia is developing enhanced on-orbit dual-use technology that can be used to attack and permanently disable satellites.

"Russia continues to research and develop sophisticated on-orbit capabilities that could serve dual-use purposes", the report said Monday. "Inspection and servicing satellites […] could also be used to approach another country’s satellite and conduct an attack that results in temporary or permanent damage".

In addition, Russia and China, according to the report, were enhancing counter-space capabilities that would challenge the US military’s dominance in that domain. The report also accused Russia and China of pushing proposals that limit the militarization of space but leave room for both countries to build counter-space weaponry.

The 1967 Outer Space Treaty bans the deployment of weapons of mass destruction into space or installing such weapons on celestial bodies. The treaty has been ratified by more than 100 countries including the United States, Russia, China, and North Korea.

Creation of US Space Force May Cost Less Than $10Bln - Pentagon
Russia's numerous attempts to prevent the deployment of weapons in space have always faced resistance from the United States, which made Moscow think that Washington aspired for complete freedom in terms of weapons' installation in outer space and was not interested in peaceful initiatives.

However, US Vice President Mike Pence said later in October that the United States fully supports the 1967 Treaty and has no intention to alter the document.