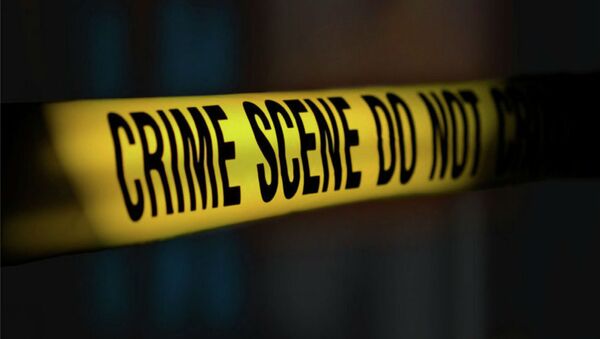 Libby Squire, a 21-year-old university student from Buckinghamshire, vanished on 31 January as she walked home after a boozy night out in Hull.

Police arrested 24-year-old Pawel Relowicz, a Polish national, and searched his home in Raglan Street in the city centre but he has not been charged in connection with Libby's disappearance.

On Sunday, 10 February, Relowicz was charged with voyeurism, outraging public decency and three counts of burglary.

The voyeurism charge relates to an incident on 26 December and the other charges relate to incidents between December 2017 and 19 January 2019.

Relowicz, a butcher by trade, was remanded in custody and will appear at Hull Magistrates Court on Monday, 11 February.

"We are continuing to investigate the disappearance of Libby Squire and a 24-year-old man remains under investigation. Our priority remains to find Libby and support her family at this incredibly distressing time," said Detective Superintendent Matt Hutchinson.

She got in a taxi about 11.30pm on 31 January but detectives believe she never entered her home on her return.

Libby's parents Lisa and Russ travelled up from High Wycombe, near London, as soon as she was reported missing and have been at the forefront of the search for her.

Thousands of flyers printed in English, Polish, Russian, Lithuanian and Arabic have been handed out in the city asking for information about Libby's disappearance.

Hull is a city in northern England which was originally a large fishing port but in recent years the university has become one of its biggest employers. Around 16,000 students attend Hull University and many, like Libby, live hundreds of miles from home.