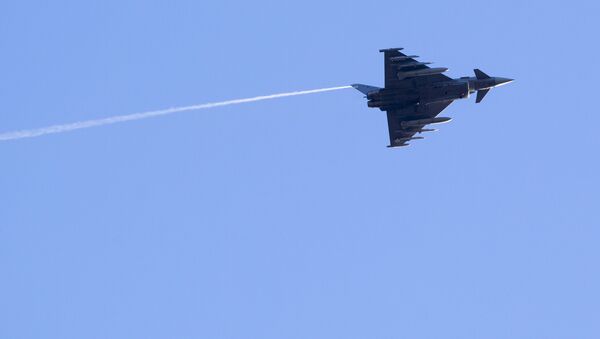 Paris and Berlin, which have pushed the idea of creating a joint European army, unveiled their ambitious goal to design the new Future Combat Air System (FCAS), including a fighter and associated weapons in July 2017. It has taken them almost two years to proceed to taking concrete steps.

French Defence Minister Florence Parly and her German counterpart Ursula von der Leyen announced the first part of their programme, which aims to create a next-generation warplane of their own and weapons for it, as they presented a two-year contract worth 65 million euros.

The fighter jet intended to eventually replace France’s Rafale and Germany’s Eurofighters is to become operational by 2040, while the first demonstration flights are expected in 2025. The contractors entrusted with the mission, funded by France and Germany equally, are Paris-based Dassault Aviation and Airbus, with its headquarters in Leiden, the Netherlands. 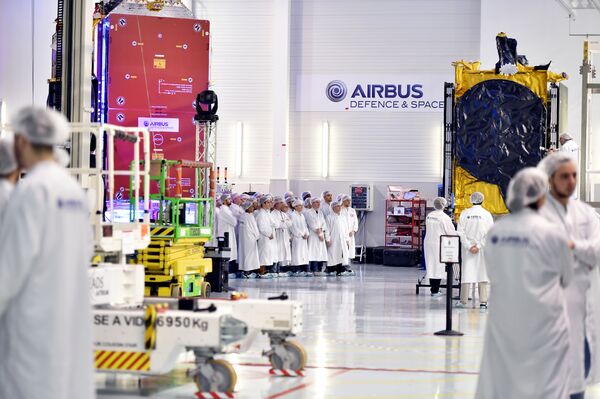 The ministers made an announcement at the Safran Aircraft Engines facility in Gennevilliers near Paris, which will design the new fighter’s engine together with German aviation producer MTU Aero Engines. Representatives of the two companies signed the deal in the presence of von der Leyen and Parly.

The French minister branded the contract “ambitious” and “the very first brick of a stupendous building”. The number of participants in the programme is expected to grow, as von der Leyen revealed that they will have Spain join “within the coming weeks and months”.

In a friendly gesture to France, the German Armed Forces, the Bundeswehr, decided against buying Lockheed Martin's F-35 stealth combat aircraft, capable of performing both ground-attacks and air missions, in spite of earlier plans. It will now choose between US-based Boeing’s F/A-18 jets or Airbus’ Eurofighters for a $3.4 billion contract. Paris earlier warned that opting for the F-35 could hamper the development of the new Franco-German warplane.

Both leaders have pushed the idea of a joint European army for the bloc, something that would be part of the wider transatlantic NATO alliance, for the past year. In early November 2018, Macron called for the creation of what he touted as a "true European army", which he said would protect the interests of the bloc – a notion that was vocally supported by Merkel.