Russian Pilot Yaroshenko May Be Transferred to New Prison in US 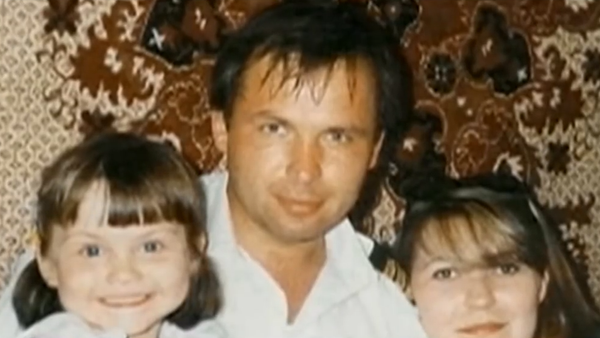 "We are considering a possibility to transfer Yaroshenko into another federal correctional facility in order to improve his living conditions," the consulate said via Facebook on Wednesday.

Jailed Russian Pilot Yaroshenko Wants UN Security Council to Review His Case
In June, Yaroshenko was transferred from the Fort Dix prison in the US state in New Jersey to the Danbury correctional facility in Connecticut.

The Consulate General said they are investigating media reports about inadequate medical treatment provided by Danbury prison authorities and plan to request a visit to see Yaroshenko in the near future.

Russian diplomats last visited Yaroshenko in November amid reports that his health was worsening. 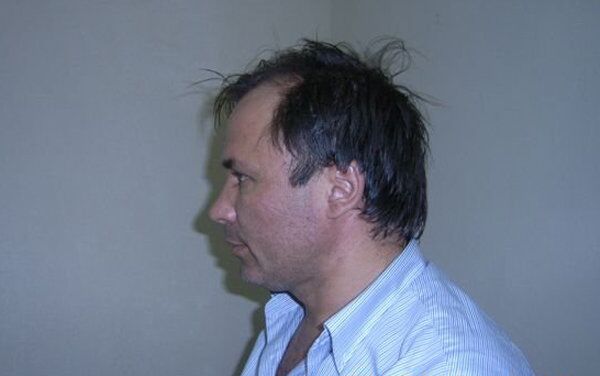 In January 2016, Yaroshenko underwent an unscheduled surgery and could barely walk afterwards because of severe pain. A US doctor later said the surgery was botched. The pilot had another surgery in December of 2017 that went well, according to his wife Victoria.

The Consulate General said they would continue defending Yaroshenko’s legal rights, including the right to adequate medical care.

Yaroshenko was captured in Liberia in 2010 and sentenced the following year in the United States to 20 years in prison on charges of conspiring to import drugs. In 2016, the New York Court of Appeals refused to revise his sentence.