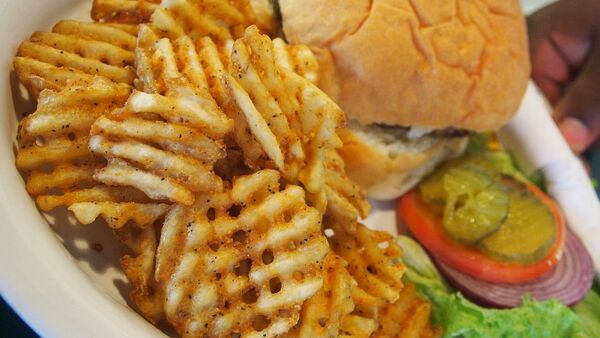 A restaurant called The Arc at Nobbys, located in the city of Gold Coast, in Queensland, Australia, has become renowned for its strange names for dishes on the menu, such as "Terminator", "Pulp Fiction", "God's Father" and "Schindler's List".

The restaurant has come under criticism after a Jewish customer saw $15 Schindler's List-themed waffle fries on the menu, The Daily Mail reported on 4 February.

The woman from Melbourne was left offended after she found a Holocaust reference on the menu while visiting the restaurant, subsequently making a complaint with Australia's Anti-Defamation Commission about it, according to reports.

The Australian Anti-Defamation Commission called the incident "hurtful and insensitive", and said it would "leave most gasping".

The restaurant Arc at Nobbys has removed the item from its menu and apologised, saying that any offence caused was unintentional.

Schindler's List is an Oscar-winning movie, directed and co-produced by Steven Spielberg in 1993, set in German-occupied Poland during World War II.

The movie depicts the story of businessman Oskar Schindler who used his factory as a refuge for persecuted Jewish people during the Holocaust.