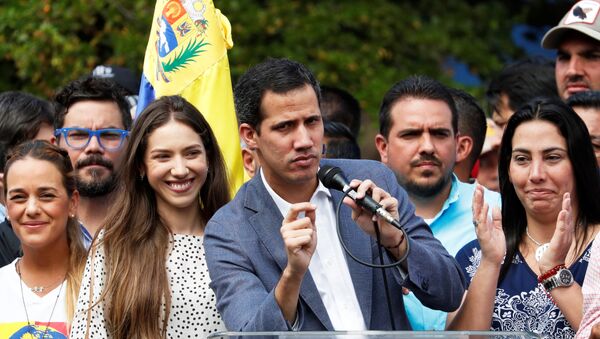 World
Venezuela 'Won’t Tolerate' Foreign Meddling as Trump Considers Military 'Option'
According to the source, it was announced that the European Union, together with Uruguay, plans to hold the first ministerial meeting of the international contact group on Venezuela on 7 February in Montevideo.