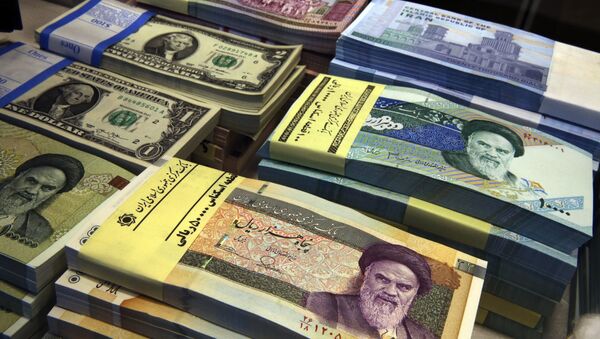 "The countries should be aware that Iran will by no means accept these humiliating conditions and will not accede to any demand at the expense of opening a small waterway such as INSTEX," Larijani was quoted as saying by the Tasnim news agency.

He slammed the European countries for coming up with a limited trade mechanism after nine months of "procrastination."

What You Should Know About the Newly Registered Mechanism for EU-Iran Trade
The plan to set up a vehicle for non-dollar transactions was announced soon after the United States announced last spring it was pulling out of the 2015 nuclear deal and threatened penalties for doing business with Iran.

Germany, France and the United Kingdom said last week they had set up an Instrument in Support of Trade Exchanges (INSTEX), which will initially deal with food and medicine. This was done without preconditions by the trio asked Iran to start talks on its ballistic missile program and join an anti-money laundering body in return.