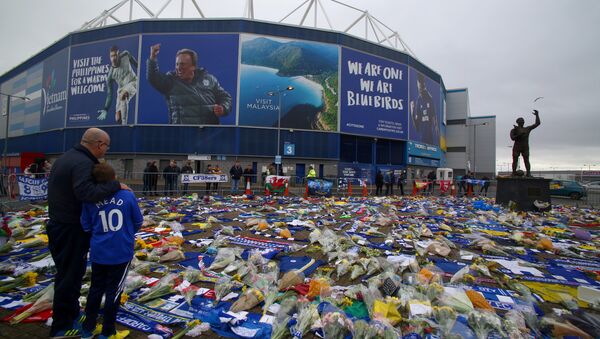 © AFP 2021
Subscribe
Last week Argentinian footballer Emiliano Sala died when the light aircraft he was in crashed into the English Channel as it was taking him from Nantes to Cardiff.

Premier League club Cardiff City paid a club record £15 million for Sala on Saturday, 19 January, but his plane vanished from radar screens on 21 January as he flew back to Wales from France, where he had been saying goodbye to his former team-mates.

On Thursday, 24 January, the search for Sala and the plane's pilot David Ibbotson was called off but on Saturday, 26 January, Sala's family intervened to ask players not to wear black armbands during the televised FA Cup match between Millwall and Everton because they are not convinced he is dead.

"If it was my kid I'd want everybody looking at it forever. If that was my boy, I'd want to be looking for another week. Even beyond that if I could," Warnock said at a press conference ahead of a Premier League against Arsenal on 29 January. 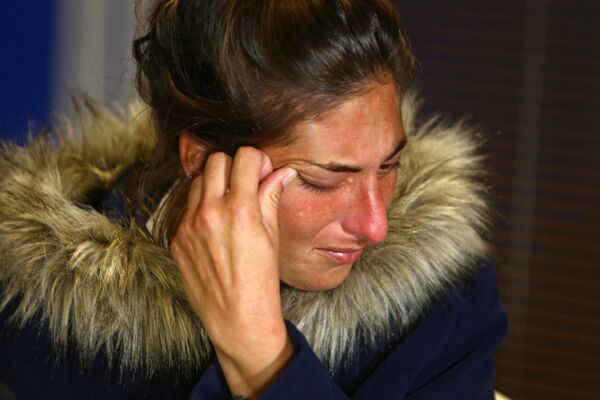 "In an ideal world I'd rather not have another game at all, the way I feel at the moment…but the players need some sort of distraction," Warnock added.

Cardiff City manager Neil Warnock has described the week since Emiliano Sala's plane went missing as the "most difficult" of his career. Read more: https://t.co/dK2mQmHqX5 pic.twitter.com/MmJijxlN8C

​Cardiff City reportedly took out £16 million worth of personal accident  insurance at Lloyd's of London on Sala when they signed him.

The Insurance Insider website said it understood the policy was with the China Re Syndicate 2088 and had been brokered by Miller.

China Re reportedly holds around 16 percent of the liability with other Lloyd's of London insurers taking up the rest of the claim.

Personal accident insurance is part of the wider accident and health (A&H) insurance market, which covers everyone from actors and pop stars to business leaders.

Disney insured Carrie Fisher for $50 million. She died in December 2016, before all of her scenes had been filmed in The Last Jedi.

N’Golo Kante has offered to finance the search for his former team mate Emiliano Sala according to reports ❤️ pic.twitter.com/PPaEPyXGxR

​The actor Will Smith was also reportedly insured for $200 million when he did a bungee jump into the Grand Canyon.

But the Daily Telegraph reports that despite the £16 million insurance, Cardiff could still be £14 million out of pocket because of the three-year contract Sala had signed and a £2.5 million agent's fee.

The club may now consider suing the insurers of the Piper Malibu that Mr. Ibbotson was flying. 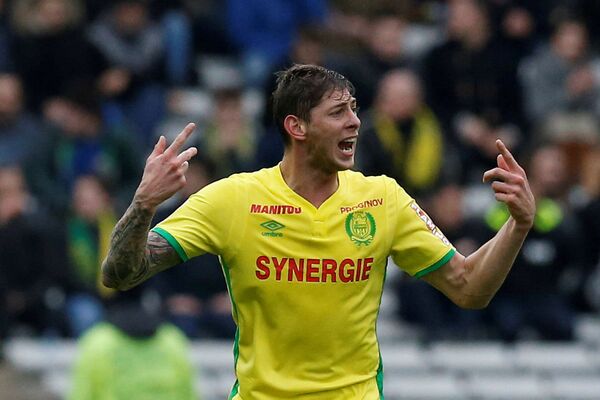