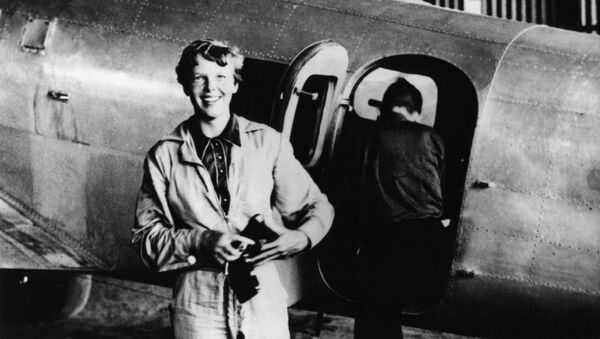 © Wikimedia Commons
Subscribe
International
India
Africa
Researchers with Project Blue Angel are preparing to continue their investigation this year of an aircraft crash site off the coast of Papua New Guinea's Buka Island that they believe likely holds the remains of Amelia Earhart's Lockheed Electra 10E. 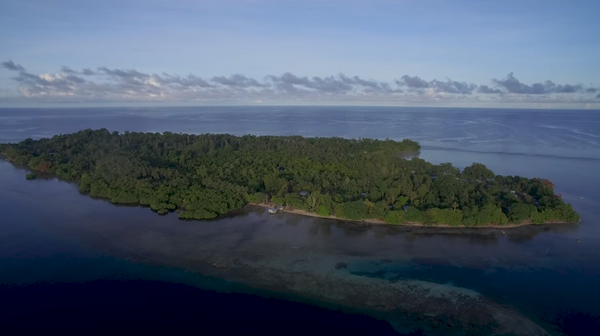 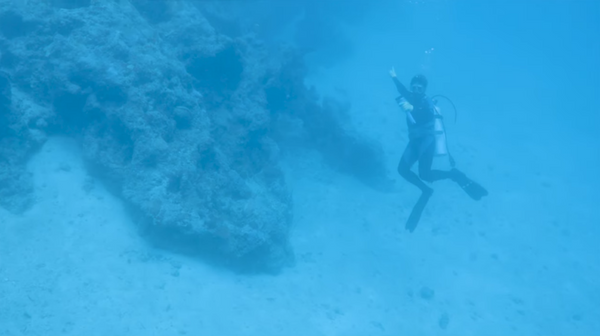 World
Amelia Earhart's mystery may have been solved - paper