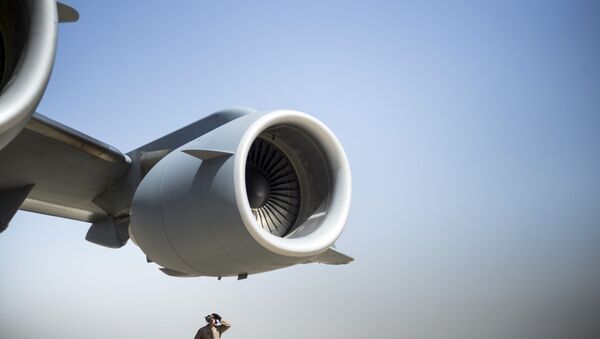 ANKARA (Sputnik) - Turkey has allowed flights to the airport in the city of Sulaymaniyah in Iraqi Kurdistan to resume after lifting a ban that was imposed after the 2017 independence referendum in the region, the Turkish minister of transport said on Wednesday.

"Turkish Airlines will resume its flights from Istanbul to Sulaymaniyah, seven flights a week", Mehmet Cahit Turhan was quoted as saying by the Turkish Anadolu news agency.

Relations between Baghdad and Erbil escalated after Iraqi Kurdistan held an independence referendum in September 2017. The central Iraqi authorities refused to recognise the vote and proclaimed it illegal.

Kurds in N Iraq Torture Children Suspected of Affiliation With Daesh – HRW
Addressing the issue, the Iraqi government launched a military operation and took control over the oil-rich Kurdish province of Kirkuk, imposed sanctions, restricted banking operations, closed border crossings and banned international flights to and from the region.

In addition, in March 2018 then Iraqi Prime Minister Haider Abadi issued a decree ordering that the ban on international flights to Iraqi Kurdistan be lifted after the Iraqi government re-established control over airports in Erbil and Sulaymaniyah. Turkey resumed flights to Erbil shortly thereafter, but the ban on flights to Sulaymaniyah remained in force.