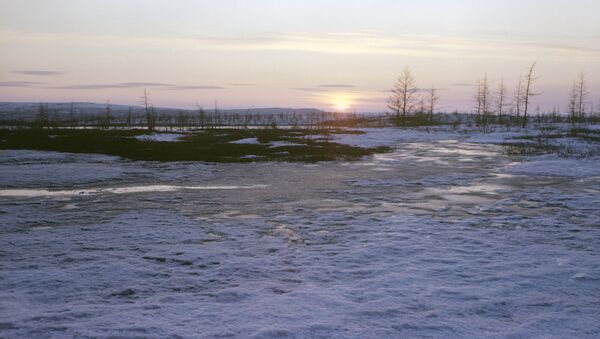 A United Airlines flight from Newark, New Jersey, to Hong Kong, grounded in Canada after a passenger health emergency, remained on the tarmac for 14 hours in subzero temperatures as the remaining occupants began to run out of food.

US Airline Told Customer to Take Feces-Covered Seat or ‘Be Left Behind’ (PHOTOS)
Following an inflight medical emergency, United flight #179, a 3:05 p.m. jaunt originating in Newark, New Jersey en route to Hong Kong, was forced to land in a remote part of northeastern Canada. In the ensuing medical incident, an aircraft door became inoperable, grounding the craft until a repair or replacement could occur, according to CNN.

With a door that would not shut properly for the next 14 hours, through freezing nighttime temperatures, United Airlines could manage neither repair or replacement as the Boeing 777 sat on the runway of the distant Goose Bay Airport in the Canadian province of Newfoundland and Labrador with a full load of increasingly desperate passengers.

After being told that they could not debark the aircraft because Goose Bay had no
overnight customs officer on duty, passengers found themselves stranded in a cold place with dwindling supplies.

Things got so frantic that sympathetic local Canadians brought doughnuts, sandwiches, muffins and coffee from national mainstay eatery Tim Horton's to the plane on Sunday morning.

US Airline Apologizes for Mocking Passenger Named ‘Abcde’, But Twitter Won’t
For the entire 14 hours of waiting, in spite of repeated requests for assistance from stranded passengers, United did little more than deliver extra meals and issue standard corporate boilerplate statements assuring anyone who would listen that the US carrier was "doing everything possible to assist customers."

The airline finally delivered another plane and harried passengers were transferred and flown back to Newark.

A passenger on the plane, Lloyd Slade, remarked on Sunday that he was "just very tired, at this point," cited by CNN.

"Cabin/flight crew have been excellent and very helpful (United HQ/dispatch, not so much.)" the passenger added.