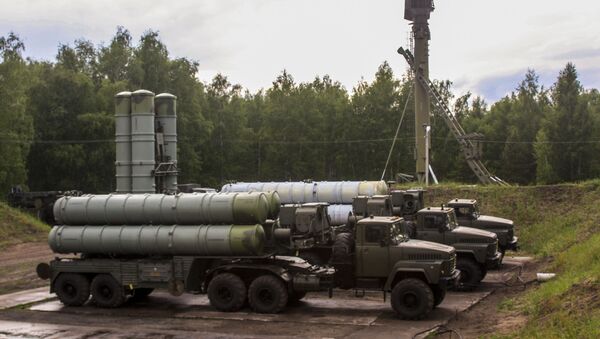 © Sputnik / Russian Defence Ministry
/
Go to the mediabank
Subscribe
International
India
Africa
MOSCOW (Sputnik) - The EU diplomats who took part in the Russian Foreign Ministry's briefing on the fate of the Intermediate-Range Nuclear Forces Treaty (INF Treaty) did not comment on the content of what was discussed.

UK Ambassador to Russia Laurie Bristow was the first to leave the Foreign Ministry building and declined to comment on the meeting.

World
Moscow Reiterates Its Position on INF Treaty Amid Uncertain US Commitment
EU Ambassador to Russia Markus Ederer, who, like most of the diplomats, was in good spirits, told journalists that the parties wished each other a Happy New Year, noting, however, that the rest of the conversation was too sensitive to talk about.

A spokeswoman for the Slovak Embassy called the briefing a good conversation and expressed appreciation for its organisation.