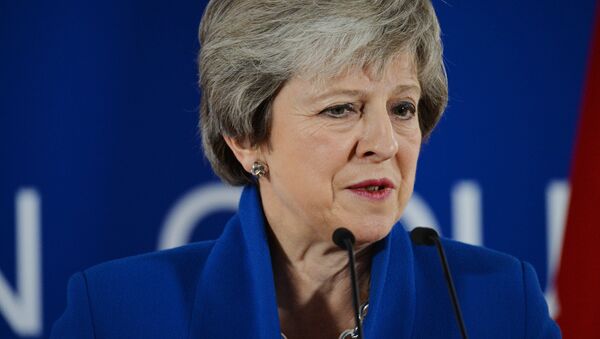 The UK Parliament rejected on Tuesday the deal reached by London and Brussels on the UK withdrawal from the European Union.

A total of 432 lawmakers voted against the deal, while only 202 members of the parliament supported it.

In November, London and Brussels finally completed a draft agreement on Brexit after more than a year of negotiations. The deal, however, faced massive criticism in the United Kingdom.