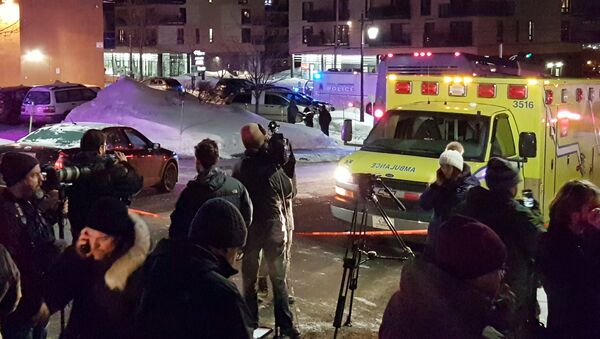 The chief of Montreal’s fire department explained that a bad connection in the school’s heating system could have produced the leak, and the presence of carbon monoxide was hard to detect because of its odorless. Moreover, Leduc added that unlike most of the schools, Des Decouvreurs was not equipped with a carbon detector.

Warming Soaring: Earth's Carbon Dioxide Levels at Highest Point in 800,000 Years
The children who felt sick are between the ages of six and 13. Nine students were taken to a hospital after they lost consciousness, while others after felt nauseous, dizzy, and vomited, according to the report.

Quebec Health Minister Danielle McCann stated that there would be a thorough investigation following the poisoning of the children and school staff.

The elementary school will reportedly remain closed as the investigation is ongoing.