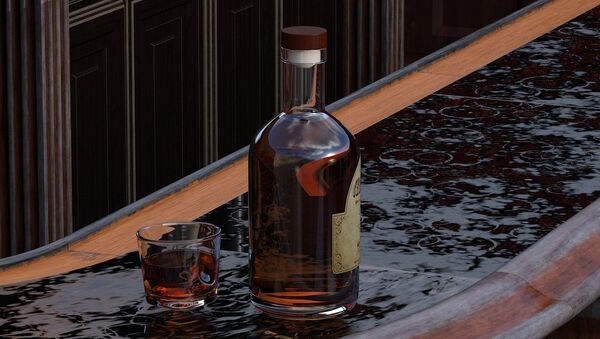 The warnings come as the Irish Whiskey Association (IWA) celebrates another successful year.

In addition to this, restrictions on advertising distillery tours enacted in the Public Health (Alcohol) Act in October could also present a challenge for producers hoping to attract international visitors.

Distillery visits rose 13 percent in 2018, with 923,000 people touring 13 production centers around the country — overseas tourists accounted for 88 percent of footfall, with 40 percent hailing from the US and Canada. 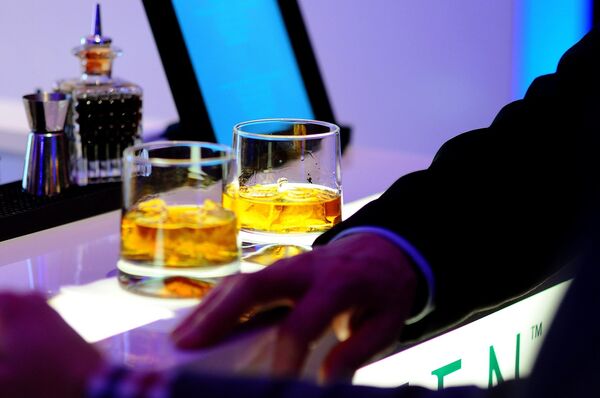 The IWA said a further eight distilleries were scheduled to open as visitor attractions over the year ahead, indicating the sector was on track to reach its target visitor rate of 1.9 million annually by 2025.

Speaking to the Press Association, IWA chief William Lavelle hailed the rising number of "tourists and Irish whiskey lovers" who sought to "know more about the back-story of the whiskey — where, how and by who it is made. They want to experience the heritage and vibrancy of our distilleries".

However, he also warned against complacency in the sector, noting in addition to the crackdown on advertising and introduction of health warning labelling, other impending headwinds could bedevil the sector in the near future.

"Just as Irish whiskey remains the fastest growing premium spirits category in the world, Irish whiskey distilleries are now among the fastest growing attractions in Irish tourism. Irish whiskey tourism is attracting international visitors, creating jobs and supporting local economies, both urban and rural, right across the island of Ireland. The recent increase in the VAT rate on the hospitality sector poses challenges…it means more expensive food, drink and accommodation for tourists, putting pressure on the already relatively low proportion of tourists spending on paid attractions like distillery visitor centres," he said.

Lavelle added a "disorderly Brexit" was likely to further weaken sterling, harming tourism from the UK and Northern Ireland, and noted how the imposition of cancer warnings amounted to an "internationally-unprecedented stigma" on Irish whiskey, which the sector's key competitors — "Scotch and Bourbon" — didn't face.