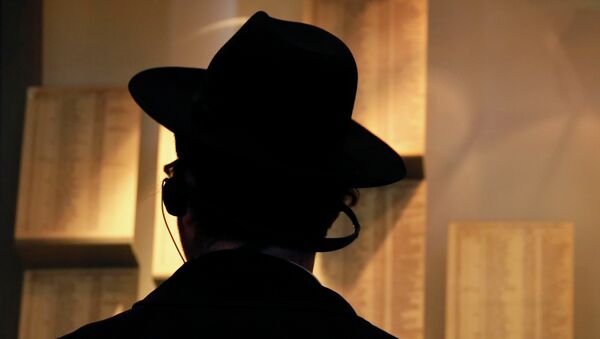 Israel's High Court of Justice has ordered the ultra-orthodox Agudat Yisrael Party to remove a clause in its bylaws that forbids women from obtaining membership in the run-up to the 9 April Israeli elections, according to Haaretz.

The court ruled that the party’s charter should be amended within 21 days in order to remove all women-related restrictions, saying that "there will not be any rules preventing acceptance of a woman as a party member" and that "from a legal standpoint the appeal process has been fulfilled".

Under the ruling, if the party regulations aren't amended and a woman is blocked from joining the party, she may file a petition to the High Court.

Haaretz cited an unnamed Agudat Yisrael member as saying that the party will "respect the High Court’s instructions to change the party's constitution because it’s a matter of semantics that has no practical meaning".

"Even the group of women who speak about a lack of women's representation in the party know that this won't change in the decades to come, and still they know that Agudat Yisrael is a party that will see to the needs of all Haredi Jews," he said.

Ultra-Orthodox Jews Up in Arms Against French Over Jerusalem’s Key Historic Site
Women's groups based in Israel claimed, for their part, that amending the clause alone would not completely remove the obstacles females face in joining the party.

In this vein, the groups asked the High Court to clarify whether a change in the rules "would effectively open the gates to women to join the party".

Founded in 1912, Agudat Yisrael mainly represents the Hasidic branch of the ultra-orthodox community, joining with the Degel Hatorah Party to form United Torah Judaism (UTJ), which has a total of six seats in the Knesset, Israel's parliament. Neither group has ever fielded women candidates for Knesset or municipal elections.