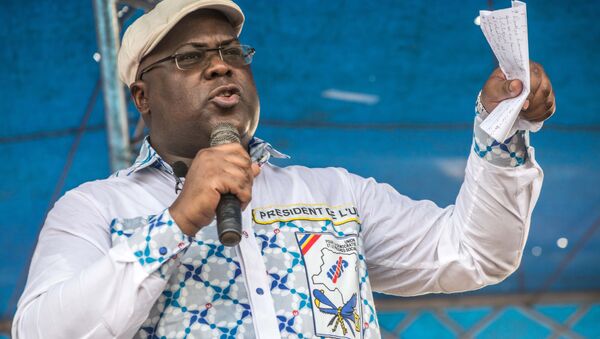 France has questioned the outcome of the December 30 election in the Democratic Republic of Congo, which has been won by Felix Tshisekedi, the son of veteran opposition leader Etienne Tshisekedi.

Suspicions were raised about the outcome of the poll after President Joseph Kabila's government switched off the internet last week amid fears of a "popular uprising".

Kabila is stepping down after 18 years in office and there were fears he would continue to rule behind the scenes if a rigged election saw victory for his handpicked successor, Emmanuel Ramazani Shadary.

But on Thursday, 10 January, the Electoral Commission announced Mr. Shadary had polled only 4.4 million votes, a long way behind Tshisekedi and businessman Martin Fayulu.

Tshisekedi, 55, is reported to have won seven million votes and Mr. Fayulu 6.4 million. 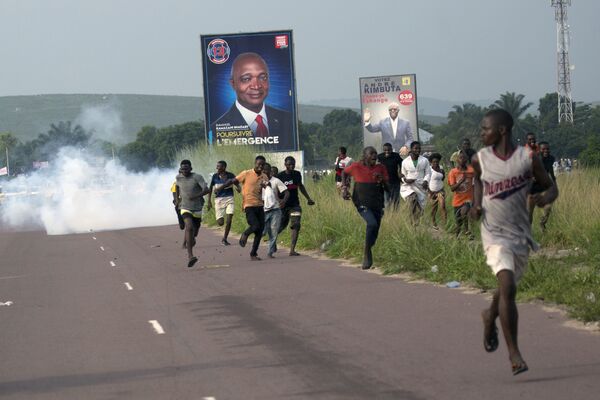 But Mr. Fayulu has claimed the outcome is a fraud and an "electoral coup" and he appears to have the backing of France, a key regional player.

French Foreign Minister Jean-Yves Le Drian said the result was "not consistent" with widespread forecasts by the Catholic Church's 40,000 election observers that Fayulu had won.

"These results have nothing to do with the truth at the ballot box. It's a real electoral coup, it's unbelievable…They have stolen the Congolese people's victory and the people will never accept that," said Fayulu, an oil tycoon whose platform had been focused on tackling corruption in the former Belgian colony.

Tshisekedi's victory was greeted by celebrations at the headquarters of the Union for Democracy and Social Progress (UDPS), the country's oldest and largest opposition party which was founded by his late father, Etienne, a former minister under the late dictator Mobutu Sese Seko who then became an opposition leader and a thorn in Mobutu's side for years. 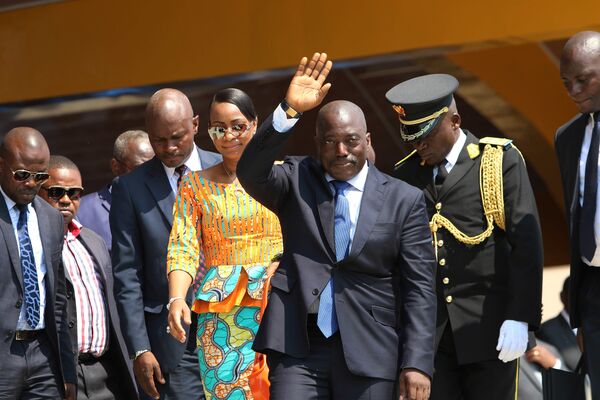 Congolese President Joseph Kabila, center, waves as he and others celebrate the Democratic Republic of Congo, DRC, independence in Kindu, Congo, Thursday, June 30, 2016. Congo's president says nothing can stop long-awaited elections from taking place even as fears mount of a possible delay.
© AP Photo / John Bompengo

Tshisekedi's warm words towards Kabila fuelled suspicions among Fayulu's supporters that there had been some sort of behind-the-scenes deal.

"Today we should no longer see him (Kabila) as an adversary, but rather as a partner for democratic change in our country," Tshisekedi told supporters.

"Kabila did not want to risk announcing Shadary as the winner, which would have triggered violent protests and international condemnation. Instead, he chose to split the opposition by creating a power-sharing deal Tshisekedi," said Robert Besseling, executive director of risk consultancy EXX Africa.

"Kabila will be able to influence Tshisekedi, who now owes his ascendancy to power to Kabila's control of the electoral commission," Mr. Besseling told AFP.

DR Congo — which was formally known as Zaire — has never had a peaceful transition of power since independence from Belgium in 1960, and bloodshed marred elections in 2006 and 2011.