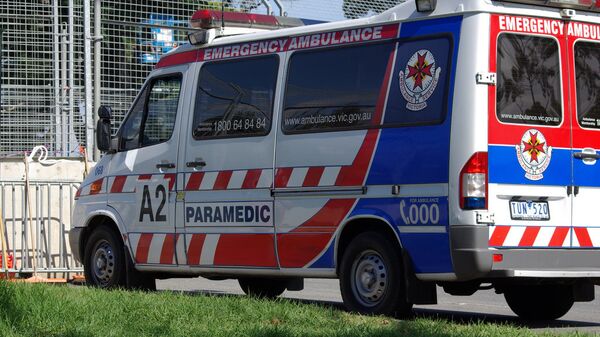 Police in Australia reported that they were investigating suspicious packages sent to multiple embassies and consulates.

"The packages are being examined by attending emergency services," the Australian Federal Police said in a short statement without providing further details.

Paramedic in a hazmat suit enters the Korean consulate in Melbourne… AFP has yet to confirm the nature of ‘suspicious packages’ sent to multiple consulates in Melbourne.. ⁦@7NewsMelbourne⁩ pic.twitter.com/axTFXFZBr0

Fire crews and police are at the Indian consulate in Melbourne. Staff evacuated sitting outside @AAPNewswire pic.twitter.com/Roc06bVxwj

The police did not identify the embassies, however, according to media reports, the packages could be delivered to the consulates of the United Kingdom, South Korea, Germany, Italy, Switzerland, Pakistan, Greece and Indonesia.

The police noted that they were investigating the circumstances surrounding the incidents.

Meanwhile, a spokeswoman for the British High Commission confirmed that its office in Melbourne had received a suspicious package, noting that all of their staff were safe and accounted for.

A Fire and Rescue New South Wales (FRNSW) spokesperson told the publication that a white powder substance in one of the packages did not contain any toxins.