US Arrests Russian in Guam on Defense Export Violation Charges 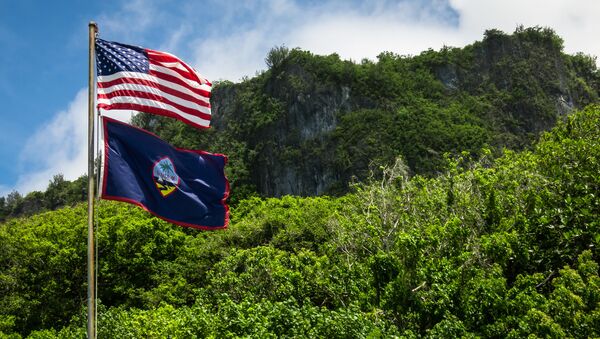 WASHINGTON (Sputnik) - The FBI arrested a Russian citizen on the US island territory of Guam over allegations of illegally exporting defense materials, a court document revealed.

"Defendant Dimitrii Makarenko… was arrested on December 29," the document, dated December 31 but publicly released on Friday, said. "Court, after hearing from the parties, granted the Government’s Petition for Transfer… and ordered Defendant be brought to the Southern District of Florida."

The arrest warrant said Makarenko was indicted in June of 2017 for conspiracy to export defense articles without a license. The court document was filed with the US District Court for the Northern Mariana Islands.