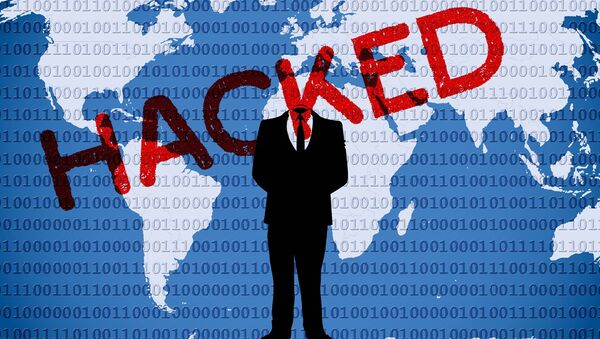 Earlier on Friday local media reported that hackers published data of hundreds of German politicians on Twitter, including phone numbers and addresses.

Earlier in the day, German media reported that personal data of hundreds of politicians, including addresses, phone numbers, banking details and other information, had been published online.

The German Defence Ministry, in turn, stated on Friday that it was not affected by the attack.

Meanwhile, the German Interior Ministry is checking whether any foreign special services had been behind a recent hacking attack that exposed personal data of hundreds of German politicians, a ministry representative, Soeren Schmidt, said Friday.

"This is being checked," Schmidt told reporters, when asked if the ministry was looking into a possibility of such an involvement.

The hack compromised the personal data of politicians on various levels, including regional parliaments, the federal parliament, and the European parliament, the German government has revealed.

The deputy spokeswoman added that the initial assessment suggested no sensitive data of the chancellery or Chancellor Angela Merkel had been compromised in the attack.

Explosion Outside AfD Office in Germany Damages Three Buildings
At the same time, the Bild newspaper reported that some of Merkel's work-related messages may have been obtained by hackers.

According to media reports, all German parties represented in the Bundestag were hit by the attack, except the Alternative for Germany (AfD) Party.

Hackers released banking details, ID scans and private messages of some of the politicians, as well as a cluster of internal party documents, the rbb Inforadio broadcaster reported.