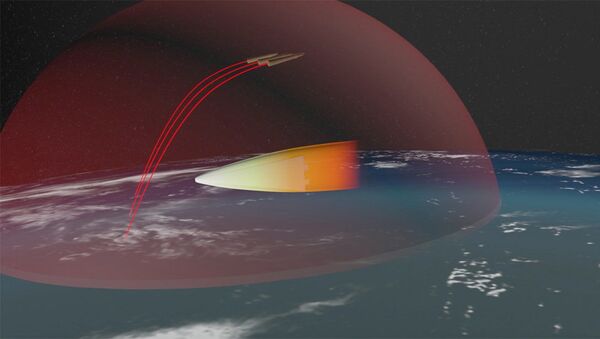 On 26 December, the Kremlin reported that the Russian Defence Ministry had test-launched the Avangard hypersonic glide vehicle, which flies 27 times faster than the speed of sound and which can carry megaton-class nuclear weapons. The US military has nothing to set against the new missile, the respected daily Die Welt stated.