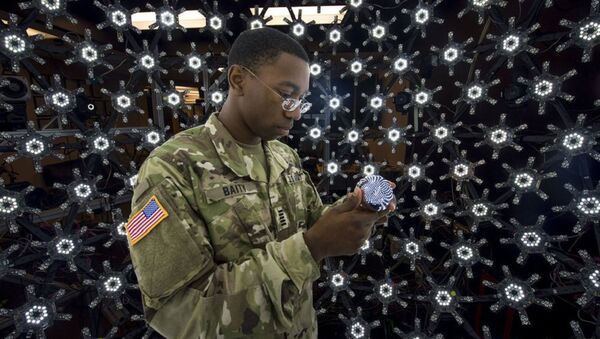 The research centre where the Light Stage technology was developed was originally established with the US military’s financial backing as a DoD-sponsored facility in 1999.

Earlier in December, the Academy of Motion Picture Arts and Sciences announced that Paul Debevec, Tim Hawkins and Wan-Chun Ma will be presented a Technical Achievement Award "for the invention of the Polarized Spherical Gradient Illumination facial appearance capture method", along with Xueming Yu "for the design and engineering of the Light Stage X capture system."

US Army to Use Exoskeletons to Build ‘Super-Soldiers’ (VIDEO)
And it appears that it was the US military that helped make this technology as it was developed at the University of Southern California’s Institute for Creative Technologies – a research institute that was established in 1999 as a DoD-sponsored research centre working in collaboration with the US Army Research Laboratory.

"Polarized Spherical Gradient Illumination was a breakthrough in facial capture technology allowing shape and reflectance capture of an actor’s face with sub-millimetre detail, enabling the faithful recreation of hero character faces. The Light Stage X structure was the foundation for all subsequent innovation and has been the keystone of the method’s evolution into a production system," the academy certificate states. 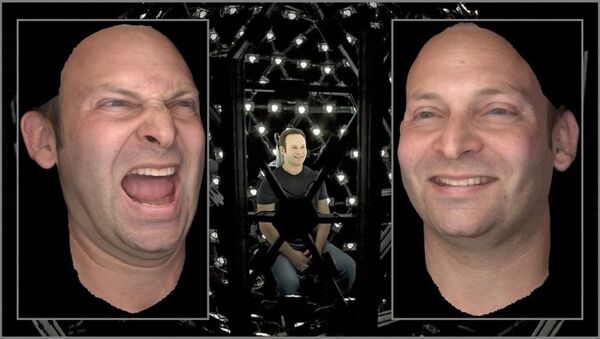 The award is expected to be handed out on February 9, 2019 at the annual Scientific and Technical Awards Presentation in Beverly Wilshire, Beverly Hills.