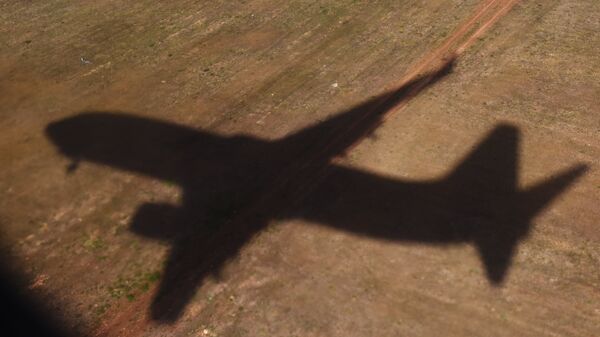 A GomAir cargo plane flying for the Independent National Electoral Commission (CENI) of the Democratic Republic of the Congo went missing on Thursday night and was reported to have crashed on Friday.

Russian ambassador in the Democratic Republic of Congo Alexei Sentebov said to Sputnik that 23 people, including three Russian pilots, were on board of the An-26 that crashed near the airport. The fate and names of the Russian citizens are yet to be determined.

According to Reuters, contact with the cargo plane was lost on Thursday evening when the aircraft was flying back to the country's capital of Kinshasa after delivering materials for the upcoming presidential election.

The crash comes as the long-anticipated presidential vote in the country was halted for a week because of logistical troubles, fights between protesters and police, as well as intra-ethnic clashes that have led to the death of more than 100 people.