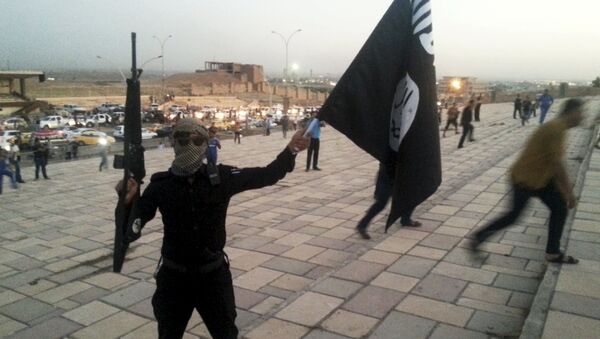 © REUTERS / Stringer/Files
Subscribe
MOSCOW (Sputnik) - Some militant groups, after their defeat in Syria and Iraq, have been relocating to Africa, where they create large enclaves of the Daesh terrorist group, al-Qaeda and Boko Haram, Alexander Venediktov, the Russian Security Council secretary's assistant, told Sputnik.

"Let's take the problem of terrorism, which today is acute for African countries. After the defeat in Syria and Iraq, some militants have been on their way to the Sahel and further southward. As a result, bandit enclaves under the banners of ISIS [Daesh], al-Qaeda and Boko Haram, which has pledged allegiance to IS [Daesh] militants, are emerging on the vast territories," Venediktov said. 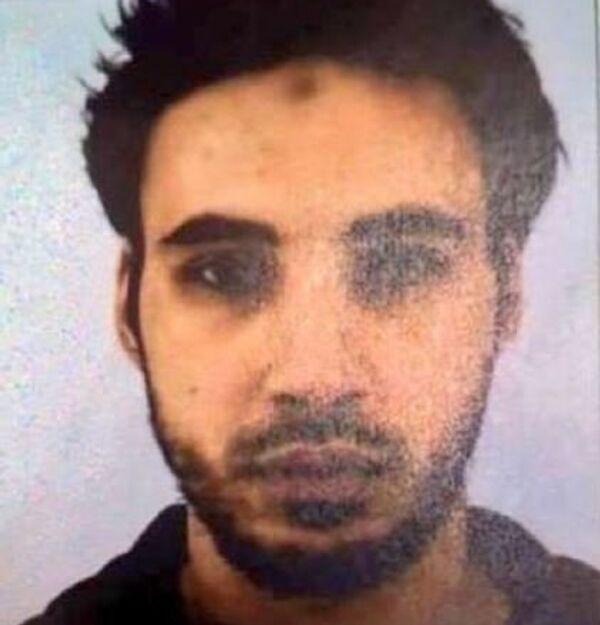 Strasbourg Shooter's Dad Reportedly Knew About Son's Ties With Daesh
Daesh* is an international terror organization that is actively disseminating ideas of radical Islam across the world. The group seized huge territories in Syria and Iraq in 2014, which were later retaken back.

Russia launched a military operation against terrorist groups in Syria in September 2015 at the request of Syrian President Bashar Assad. On December 11, 2017, Russian President Vladimir Putin ordered the withdrawal of a significant portion of Russian troops from the country, a week after his announcement that the Daesh terrorist group was defeated in Syria. However, Russian servicemen have remained at Russia's naval facility in the city of Tartus and Hmeimim air base in order to continue helping maintain security in the country.

In 2016, the Daesh declared its presence in Libya. UN experts have estimated there were between 2,000 and 3,000 Daesh fighters in the country.

US State Department Calls on Gunmen to Surrender Libya's Sharara Oil Region
Libya has been gripped by conflict since 2011, when the country’s longtime leader Muammar Gaddafi was overthrown and killed. The eastern part of the crisis-torn state is governed by its parliament, with headquarters in the city of Tobruk.

The parliament is backed by the Libyan National Army. At the same time, the UN-backed Government of National Accord (GNA), headed by Prime Minister Fayez Sarraj, operates in the country's west and is headquartered in Tripoli. As a result, Libya was fractured into multiple zones ruled by competing Islamist militias and infiltrated by terrorist groups such as the Daesh.

The security situation has also been deteriorated in Nigeria due to numerous internal conflicts and the activities of Boko Haram, which is affiliated with the Daesh terror group. The militants killed thousands of people and prompted mass internal displacement of Nigerians from the areas affected by the group’s activities.