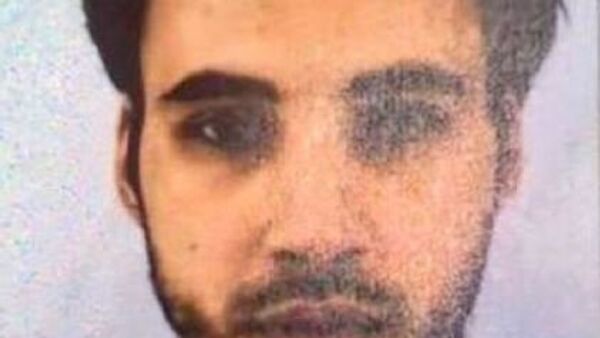 The father of the Strasbourg shooter, Cherif Chekatt, said he believed that he could have persuaded his son to go to the police.

Abdelkarim Chekatt, the father of the Strasbourg attack suspect that killed four people, said during an interview with the France 2 broadcaster that the suspected terrorist had made several attempts to stop his son from following the ideology promoted by Daesh*.

"I always told him that they were criminals," he explained adding that he condemned the atrocities carried out by jihadists.

According to Abdelkarim Shekatt, if he had known that his son was plotting to conduct the act of terror, he would have notified the police. The man said he also believed that he could persuade his son to go to the police.

French TV Sorry for 'I Shot the Sheriff' Song in News on Dead Strasbourg Gunman
Cherif Chekatt, 29, was identified by authorities as the gunman behind the shooting that took place on Tuesday near the Christmas market in the French city of Strasbourg, which left at least four people killed. He had fled the crime scene and was later killed in a shootout with the police.

Prior to the recent deadly attack in Strasbourg, he committed multiple offences.

Chekatt was born in Strasbourg and is believed to have been subjected to radicalisation, while serving prison terms in France and Germany.