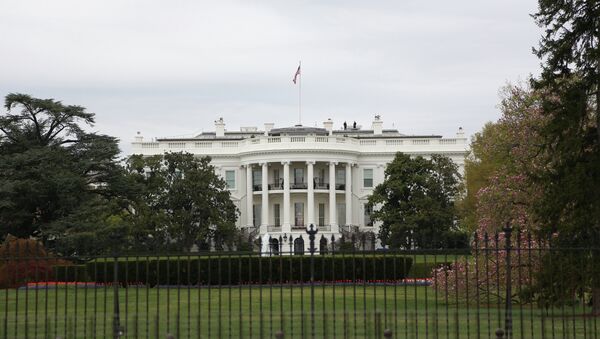 © Sputnik / Ekaterina Chesnokova
Subscribe
International
India
Africa
MOSCOW (Sputnik) - The increasing role of the emerging economies is likely to make the economic dominance of the United States less significant in the future, Qatari Finance Minister Ali Shareef Emadi said on Saturday at a plenary session titled "The Growth Potential of Emerging Markets" as part of the Doha Forum 2018.

"The emerging market is becoming very strong, the United States… will remain an economically dominant country globally because of many reasons, but I think this will not be as significant as today. We are going to see more activities from the emerging market and it will have a bigger share of the global market", the minister said.

Gulf Cooperation States Want Council to Remain Unaffected by Qatar Row – Riyadh
He also predicted that the emerging economies, which currently share 55-56 percent of the global GDP, will account for about 60 percent of the world GDP in the next five years.

Speaking about the regions that are likely to increase their economic role in the future, the finance minister said that India and China had been on the forefront of the global growth and noted the progress achieved by the "Far East."

The Doha Forum, which is a global platform for dialogue, bringing together leaders in policy from around the world, started in the Qatari capital earlier on Saturday. The event will last through Sunday, with such figures as UN Secretary-General Antonio Guterres, Turkish Foreign Minister Mevlut Cavusoglu, and Iranian Foreign Minister Javad Zarif being expected to participate in the event's discussions.