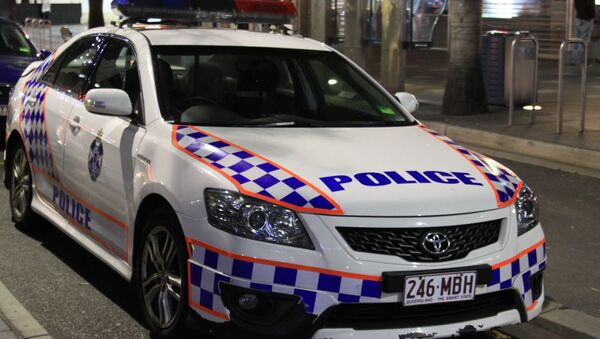 © Flickr / Francisco Martins
Subscribe
Two gunmen are in custody after a six-hour siege at Brisbane, Australia, after men staged a shootout with local law enforcement.

Earlier, the State Police of Queensland tweeted that in the centre of Brisbane, Australia, two unknown men instigated a shootout with local law enforcement. According to media reports, the city centre was cordoned off; the gunmen barricaded themselves in one of the apartments of a residential building on Coronation Drive.

The police were called to Coronation Drive for an investigation, when they spotted two armed men, who opened fire on them.

"When our SERT officers were gaining entry to the unit a shot was fired and the two male offenders barricaded themselves inside a unit," Inspector Ridge said, as quoted by the Brisbane Times.

However, the police were able to convince the men to surrender and they have been taken into custody.

According to reports, no one was hurt. During the confrontation, the streets in the city centre were closed off and ferry service with other parts of the city was suspended.