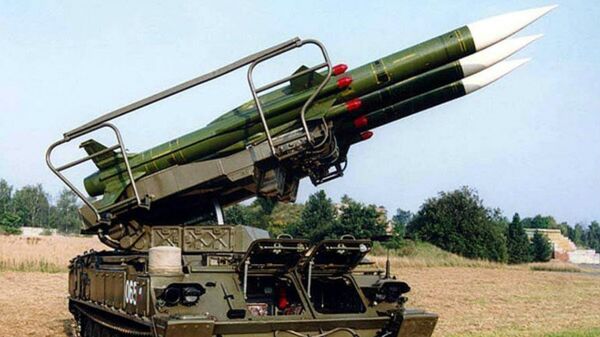 A high-ranked Syrian security source in a comment to Sputnik on Friday denied statements about an Israeli combat plane shot down by the Syrian air defense, confirming that Damascus’ forces had indeed downed several aerial targets that had attacked the Syrian territory.

Israeli Satellite Company Claims S-300 in Syria 'Not Yet Operational' (PHOTO)
The same source told Sputnik late on Thursday that the Syrian forces had downed an Israeli combat aircraft and four missiles over Al Kiswah city located to the south of Damascus. The statement followed Syrian media reports saying that the country’s air defense forces downed several targets in the south of Syria.

"In the nighttime, radars can fail to properly identify hard bodies. That was what provoked a confusion which made us think that the target downed near the Kanaker settlement to the south of Damascus was an Israeli combat plane," the source said.

The Israeli military has, in its turn, refuted reports that its plane had been downed by the Syrian air defence.

Reports regarding an IDF aircraft or an airborne IDF target having been hit are false.

"Our air defence systems repelled an attack by several enemy targets over the Al-Kiswah area in the south of the country and shot them down," the Ikhbariya television said, citing a Syrian military source.

The target back then was reportedly destroyed over Deir al-Ashair area. There were no immediate reports as to what it was.

Previously, Syrian President Bashar Assad said that he did not exclude another US strike anytime as long as the United States continued to violate international laws, adding that Syria will continue beefing up its air defences.