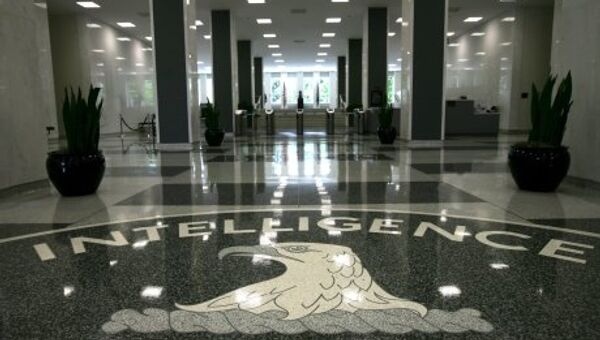 © Photo : EPA
Subscribe
WASHINGTON (Sputnik) - Republican US Senator Lindsey Graham warned on Wednesday that unless the CIA briefs lawmakers on the murder of Saudi journalist Jamal Khashoggi, he will not vote on a spending bill to prevent a government shutdown next month.

'So, if that briefing is not given soon, it’s going to be hard for me to vote for any spending bill', Graham told reporters after a briefing on Saudi Arabia by Secretary of State Mike Pompeo and Secretary of Defense James Mattis. 'I am not going to be denied the ability to be briefed by the CIA, that we have oversight of, about whether or not their assessment supports my belief that this could not have happened without MBS [Crown Prince Mohammed bin Salman] knowing'.

'I have respect for the Secretary of State and Defense, but I don’t need them to characterize the information of the CIA and the intelligence community, I need to hear it directly. It tells me volumes about what really is going on here', Menendez said.

Menendez went on saying that he thinks the Trump administration refused to allow Haspel to brief the Senators because she would have said that the CIA believes with a "high degree of confidence" that the Saudi crown prince was involved in the murder.

US lawmakers have called for harsh measures including a suspension of arms sales to Riyadh in response to both mounting civilian casualties in Yemen and the killing of Khashoggi.

President Donald Trump has said he will not stop arms sales to Saudi Arabia in response to the case, saying that it would hurt the United States and give away large defence contracts to other countries, such as China and Russia.