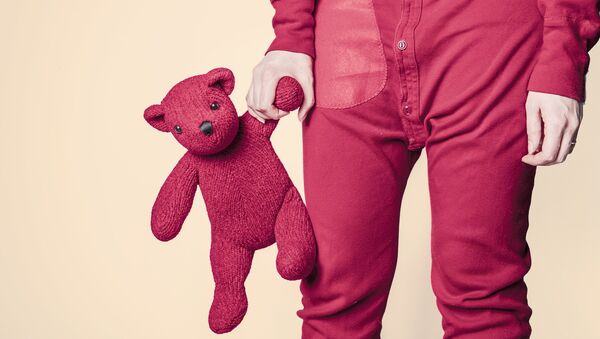 According to the Norwegian prosecution, the man targeted and assaulted several hundred teenagers aged 9 to 21 by posing as a woman on the internet.

Norwegian authorities have charged a man in his twenties, identified as a football referee, with sexual offences involving some 300 teenage boys in Norway and fellow Scandinavian countries since 2011, the biggest such case in the country's history, national broadcaster NRK reported.

"The case is a serious one, and it is the biggest case of sexual abuse in Norway to date," state prosecutor Guro Hansson Bull said in a statement.

Many of the victims live outside Norway, which prompted extensive collaboration with Swedish and Danish police officers.

"Virtually all the victims are struggling with this case because they have a large sense of guilt," Lundin stressed.

Of all of the men's victims, only two reported the case to the police, which according to Hansson Bull signals how difficult it is to admit this sort of crime.

According to the man's lawyer Gunhild Lærum, he 'admitted the facts' and said he was 'sorry', but has yet to respond to each charge individually.

The man was arrested and briefly sentenced in the summer of 2016, but was released shortly afterward. Since then, he committed new assaults before being arrested again.