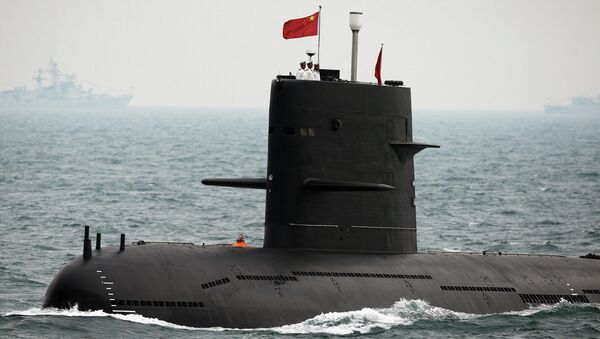 US think tanks and the Pentagon have underestimated the number of Chinese nuclear submarines under construction, a new analysis suggests.

Pictures taken of the Bohai Shipyard and Longpo Naval Facility show that China has more nuclear attack subs in development than previously believed, Defense One reported Tuesday. The report said there is one extra submarine under construction that the Pentagon previously did not account for.

Nevertheless, there are fewer operational nuclear subs than Western institutions believed, namely the US Department of Defense and the Center for Strategic and International Studies (CSIS), the report says.

CSIS and Pentagon estimates of China's ocean-going nuclear force pegged the number of operational Jin- or 094-class submarines at four. Yet two of these underwater boats "appear not to be in operation," said Catherine Dill of the James Martin Center of Nonproliferation Studies at the Middlebury Institute of International Studies at Monterey, as quoted by Defense One.

The US nuclear-armed submarine fleet features 14 Ohio-class submarines, which are comparable in size to Russia's Borey-class and China's 094-class subs.