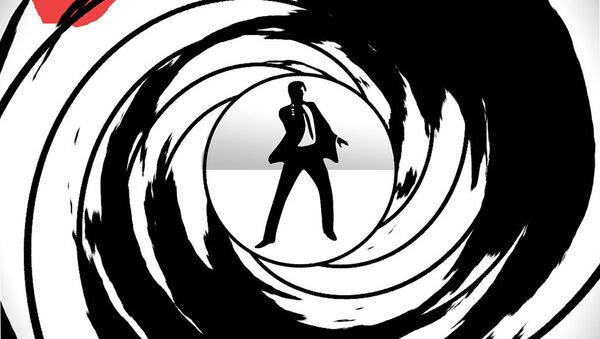 CC BY 2.0 / Themeplus / James Bond 007 10
Subscribe
While the United Kingdom is not invited to join the new project, Denmark and Malta will also not be a part of a joint EU intelligence school.

With the UK soon out of sight and out of mind, EU Defence ministers agreed to establish a spy school for 25 of the bloc's member states.

Efforts to deepen intelligence cooperation within the European Union have previously been blocked by the UK, who saw it as a threat to the ‘Five Eyes' intelligence alliance of Britain, the United States, Australia, Canada, and New Zealand.

Now, with Brexit looming, EU nations have agreed plans for a joint spy training centre and Permanent Structured Cooperation (PESCO) projects, such as specialised Helicopter Training as well as co-basing, which would allow the joint use of national and overseas bases.

The new school will be based in Cyprus and led by Greece, while Germany will work on a new generation of drones to monitor land and sea and ways to improve the Franco-German Tiger helicopter.

On April 27, 1991, the #EurocopterTiger attack helicopter flew for the first time. The #Eurocopter Tiger was planned in 1984 to meet #French and #German requirements for an advanced multi-role type for battlefield operations. pic.twitter.com/hyGIh11hLG

Italy will be charged with a new balloon-based intelligence project, called the European High Atmosphere Airship, and used to gather intelligence data.

PESCO has been viewed by some as the stepping stone to a closer military cooperation within the European Union, possibly aimed at the creation of European army, an idea championed by France and Germany.

000000
Popular comments
The plans of Europe's ruling administrators to make a single military force, including a unique spy agency, are more comic than serious. European tax-revenues should build roads, bridges, advanced rail networks; taxes should improve welfare payments and foster both national cultures and a new vibrant pan-European culture. But, instead, the old ruling-elite of high-ranking officers and big landowners projects war with Russia as imminent possibility.